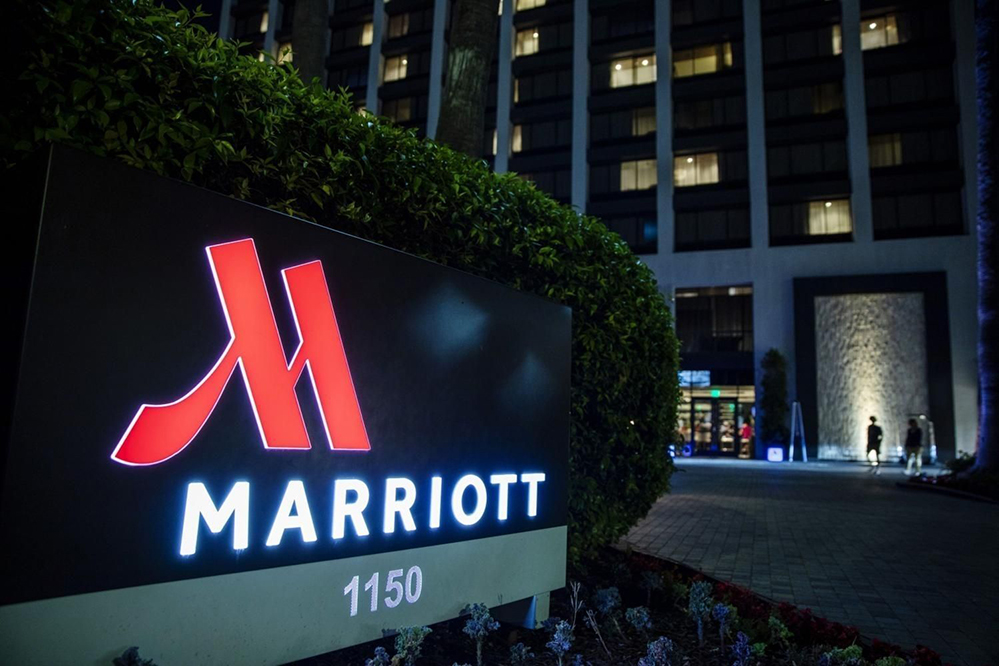 The largest hotel company in the world, Marriott International Inc., announced Sunday it will furlough thousands of corporate employees across the globe as the company is forced to scale back due to the coronavirus pandemic.

Marriott added that it hoped to bring back the staff when the demand for hotel and travel accommodations has resumed and the threat of coronavirus has subsided.

Furloughed employees in the U.S. will receive 20 percent of their salary while those who are still currently employed are facing heavy pay cuts and reduced work hours, the company informed President Trump last week.

U.S. hotel companies have been seeking $150 billion in direct aid from the government for their workers.

Marriott’s chains and franchisees have owned 7,300 properties globally with among 30 brands — including W Hotels, Courtyard and Sheraton — under its 92-year-old umbrella.

President and CEO of Marriott Arne Sorenson also enumerated a number of other corporate cuts in a video posted to the company’s Twitter on Wednesday that foreshadowed the furloughs. 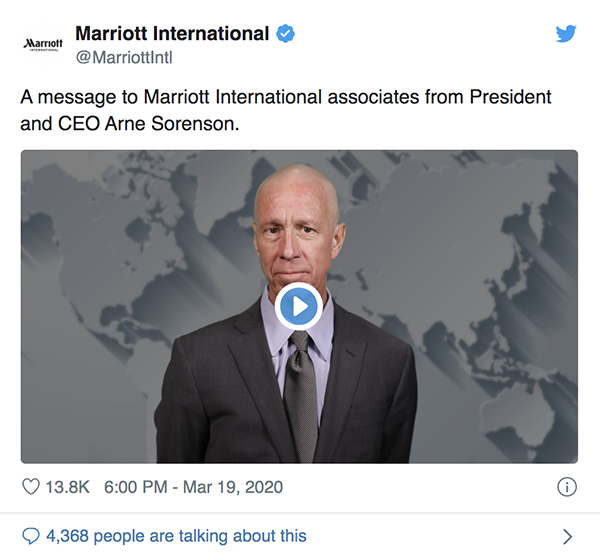 Sorenson said the pandemic has had a “more severe and sudden financial impact on our business than 9/11 and the 2009 financial crisis combined.”

Since COVID-19 started spreading more rapidle from Wuhan, China, earlier this year, Sorenson said business in China has declined 90 percent and was raking in “75 percent below normal levels” in other parts of the world, forcing hundreds of hotel closures across the globe.

As a result, Sorenson, who has been recovering from pancreatic cancer, and Executive Chairman Bill Marriott will not receive salaries for 2020 and his senior executive team is taking a 50 percent pay cut, according to the company.