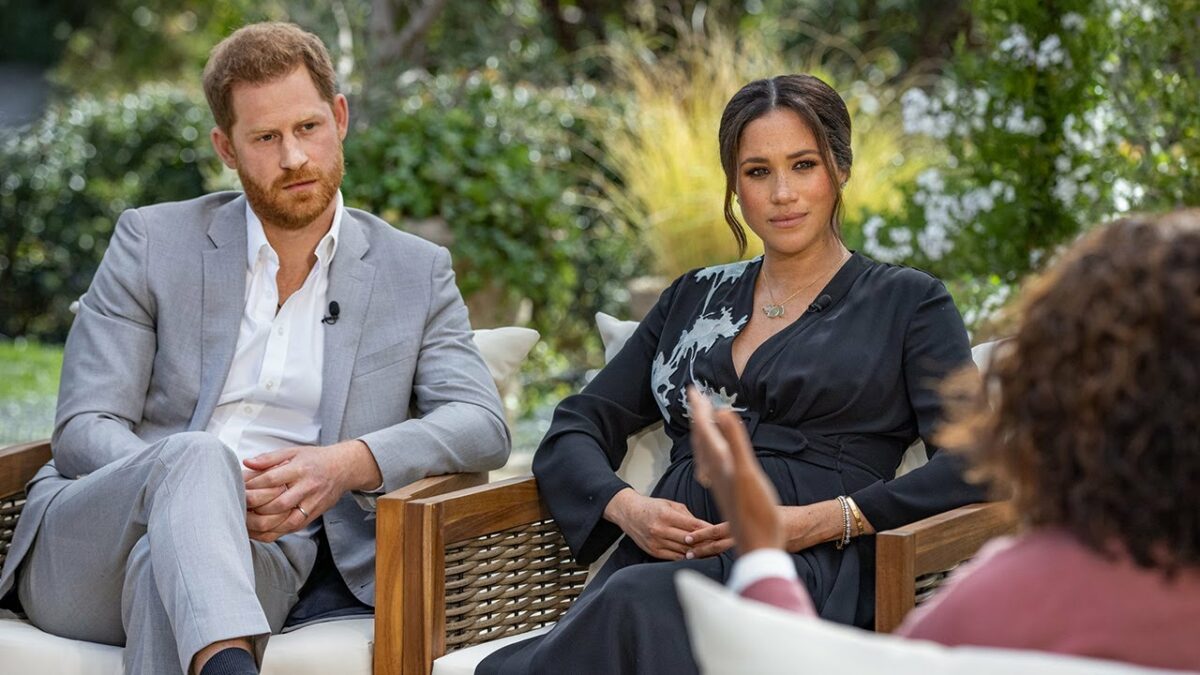 It was “increasingly unsustainable for Buckingham Palace to say nothing” about Prince Harry and Meghan’s claims.

She said the Palace “will not want to feel rushed into saying something”.

Prince Harry and Meghan spoke about racism, mental health, the media and other royals in the interview.

Meghan – the first mixed-race member of the modern Royal Family – said a low point came when Harry was asked by an unnamed royal family member “how dark” their son Archie’s skin might be.

Prince Harry later clarified to Oprah that the comments were not made by either the Queen or the Duke of Edinburgh.

Meanwhile, US President Joe Biden’s spokeswoman said he would praise anyone for having the courage to speak out about mental health.

White House press secretary Jen Psaki described Prince Harry, 36, and Meghan, 39, as “private citizens” who were “sharing their own story in their own struggles”.

The two-hour interview was broadcast on Sunday by CBS in the US and was screened in the UK on ITV on Monday night.

In the interview, the duchess said that she found royal life so difficult that at times she “didn’t want to be alive any more”, and when she approached the institution for help, she did not get it.

She told Sky News: “If there are allegations of racism, I would expect them to be treated by the Palace with the utmost seriousness and fully investigated.”

Labour leader Sir Keir Starmer said that Meghan’s allegations about racism and a lack of mental health support should be taken “very seriously”.

Prime Minister Boris Johnson declined to comment on Monday, but said he has “always had the highest admiration for the Queen and the unifying role she plays”.

He said “when it comes to matters to do with the Royal Family, the right thing for prime ministers to say is nothing”, after being asked specifically if he believed the Royal Family was racist. 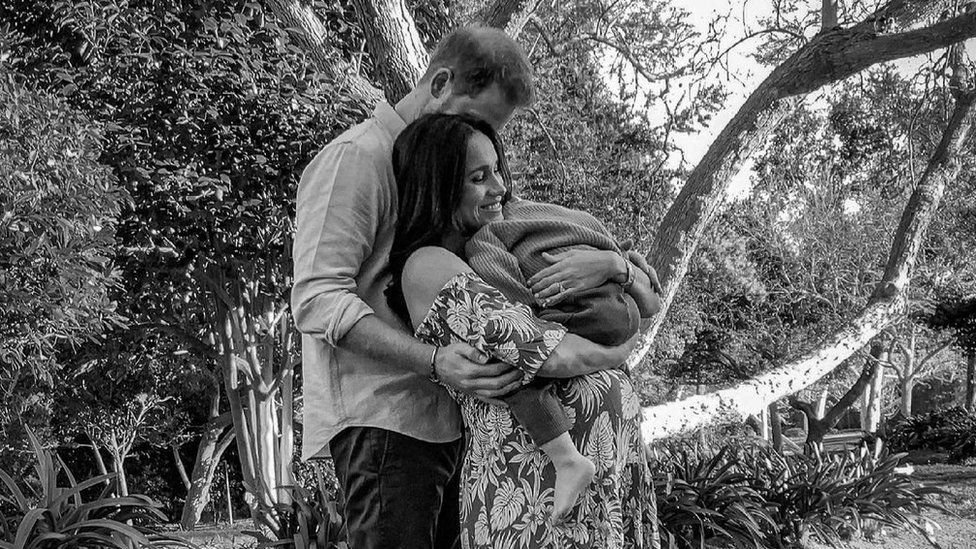 During the interview, the duchess was asked why she thought the Royal Family did not make Archie a prince – which Meghan said she wanted so that he would get police protection.

“In those months when I was pregnant, all around this same time so we have in tandem the conversation of he won’t be given security, he’s not going to be given a title, and also concerns and conversations about how dark his skin might be when he was born,” Meghan said.

She said the remarks about skin colour were made to Harry and he relayed them to her.

The couple’s children do not automatically become princes or princesses due to a rule that has been in place since 1917 – unless the Queen steps in.

‘Damaging’
Asked by Oprah whether there were concerns that her child would be “too brown” and that would be a problem, Meghan said: “If that is the assumption you are making, that is a pretty safe one.”

When pressed, she refused to reveal who the individual was, saying: “I think that would be very damaging to them.”

Prince Harry also refused to give further details, saying: “That conversation, I am never going to share.”

“At the time it was awkward, I was a bit shocked,” he added.

Prince Harry said that none of his relatives spoke out in support of Meghan about the “colonial undertones” of news headlines and articles.

“No-one from my family ever said anything over those three years. That hurts,” he said.

The couple moved to California after formally stepping down from royal duties in March 2020, and it was announced last month that they would not be returning as working members of the Royal Family.

In new footage not included in the original interview, Prince Harry was asked if the couple left the UK because of racism, and replied: “It was a large part of it.”

In other key revelations:

The couple announced their second child, which is due in the summer, is a girl

In further comments, Meghan told Oprah she felt betrayed by her father Thomas Markle’s conduct in the run up to her 2018 wedding with Prince Harry.

Mr Markle told ITV’s Good Morning Britain on Tuesday that the interview was the first time he had heard his daughter speak for several years.

“I’m very disappointed about it. I’ve apologised about this thing, what happened, at least 100 times or so,” he said.

He described the interview as “over the top” and ill-timed, but said he did not believe the Royal Family was racist and that the comments about Archie’s skin colour may have simply been a “dumb question”.

He also criticised the support from the Palace when he and his family were under intense scrutiny from the media, saying: “Nobody was there to care for us, nobody looked after us.”