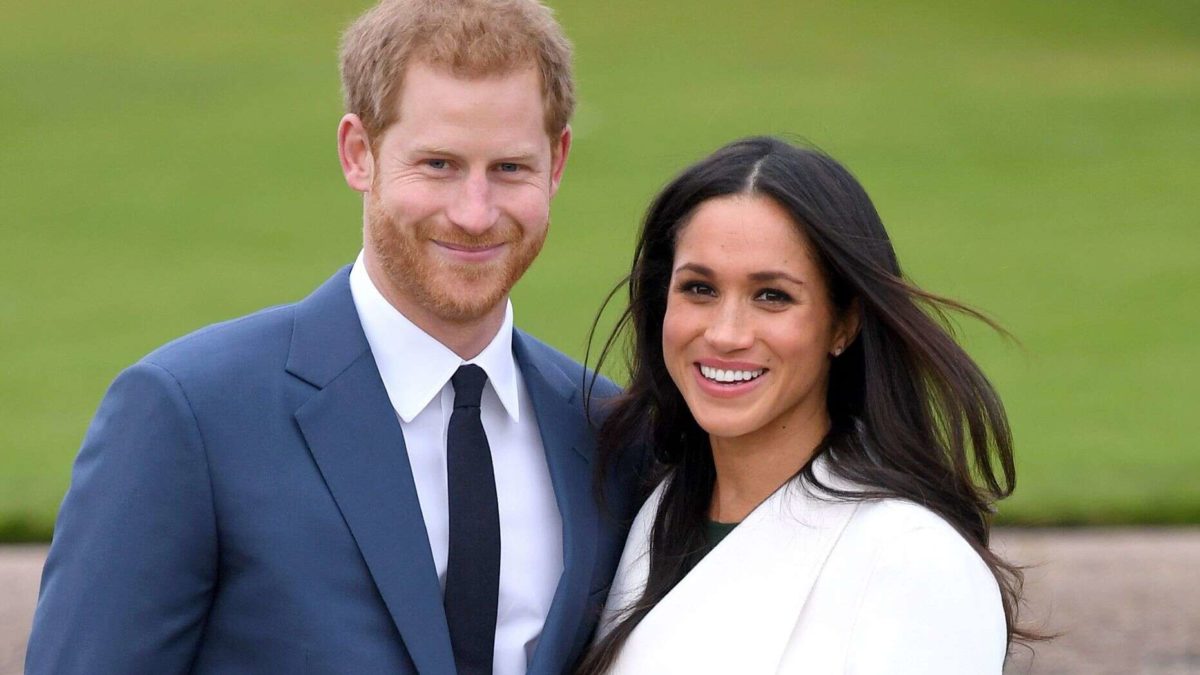 “They are positive about the future,” a source close to the couple told People magazine in this week’s issue.

“It is an exciting new chapter for them to mark the end of the transition and the official start of their new chapter.”

According to the outlet, the couple flew to California with their son Archie from their home on Vancouver Island in Canada earlier this month before flights were banned because of the coronavirus pandemic.

“Like everyone, they are adjusting to [social distancing], being cautious and safe,” said the source.

The new status started on Wednesday after their roles as senior royals came to an end on March 31. On Monday, the former American actress and the British royal issued a statement on Instagram, saying goodbye to their 11.3 million followers.

“While you may not see us here, the work continues,” they stressed. “Thank you to this community – for the support, the inspiration and the shared commitment to the good in the world. We look forward to reconnecting with you soon. You’ve been great!”

Markle, 38, and Harry, 35, are now working on how they can make difference, noted the outlet.

“The Duke and Duchess of Sussex will spend the next few months focusing on their family and continuing to do what they can, safely and privately, to support and work with their pre-existing charitable commitments while developing their future nonprofit organization,” their spokesperson announced in a statement released via Buckingham Palace.

On Jan. 8, Markle and Harry announced they will take “a step back” as senior members of the royal family and instead work independently, splitting their time between the United Kingdom and North America. 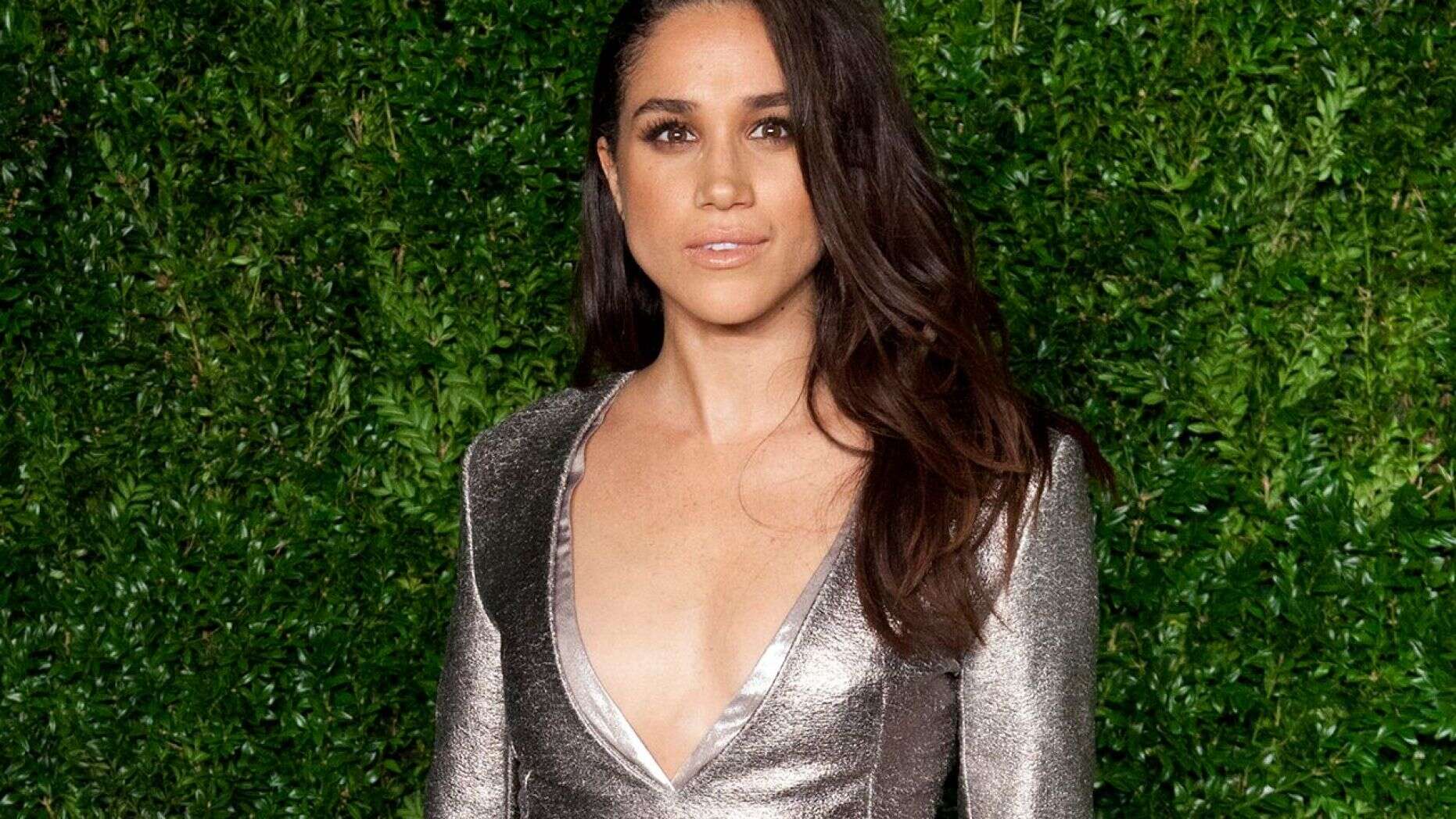 The Duke and Duchess of Sussex said their decision came “after many months of reflection and internal discussions.”

“We have chosen to make a transition this year in starting to carve out a progressive new role within this institution,” the couple shared on Instagram. “We intend to step back as ‘senior’ members of the Royal Family and work to become financially independent, while continuing to fully support Her Majesty The Queen. It is with your encouragement, particularly over the last few years, that we feel prepared to make this adjustment.

The couple added they will continue to work with the reigning monarch, 93, as well as Harry’s father Prince Charles and older brother Prince William.

“We look forward to sharing the full details of this exciting next step in due course, as we continue to collaborate with Her Majesty The Queen, The Prince of Wales, The Duke of Cambridge and all relevant parties. Until then, please accept our deepest thanks for your continued support.”