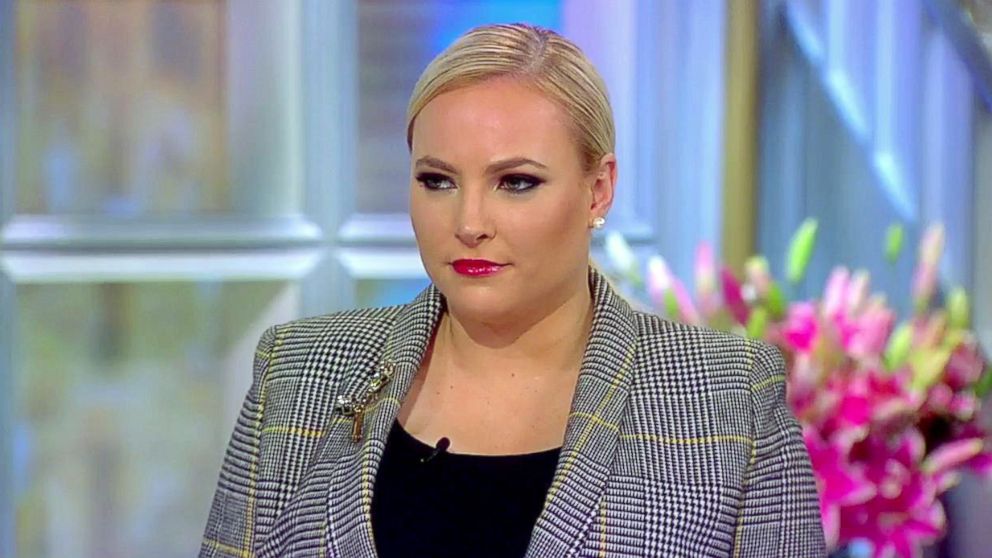 “The View” co-host Meghan McCain said on Monday that White House coronavirus press conferences should be aired – but not because she is a fan of the daily briefings.

Many members of the mainstream media have called for President Trump’s daily press conferences to be silenced or banned, with some critics comparing them to campaign rallies and others accusing the president of spreading misinformation. But McCain thinks the American people need to see what Trump has to say for the sake of transparency so that he can’t use people’s fears to his benefit.

“My argument for keeping the press conferences is, I think we’re at a place where President Trump, he has always been, a sort of totalitarian president in a way we have never historically seen before,” McCain said.

CORONAVIRUS: WHAT YOU NEED TO KNOW

“My fear is he’s going to play on the American public’s fears in a draconian way, and possibly do this akin to the Patriot Act going forward, where he uses this moment in time to play off our fears for his own benefit,” McCain added. “I think seeing front and center what him and his team — I for one, became even more fearful of what was happening when I saw how inept Jared Kushner was.”

McCain added that doctors on the White House coronavirus task force are “doing a great job” but other people in the administration cause her to be concerned.

“My fear is if this is a moment in time that can be manipulated by our powers, and by the government in place, I want to hear front and center what he’s saying, no matter how ridiculous some of the press conference commentary ebbs into,” McCain said.

“I want to hear front and center what he’s saying, no matter how ridiculous some of the press conference commentary ebbs into.”

Co-host Sunny Hostin disagreed, saying the press conferences are a problem because Americans believe things President Trump says and they are “akin” to his campaign rallies.

“There are people who believe him because he’s the president of the United States, and he’s giving misinformation to their own peril,” Hostin said.

Last week, Kushner, the president’s son-in-law, had commented on the nation’s stockpile of medical supplies during a press conference. The following day, Trump had a tense exchange with CBS News White House correspondent Weijia Jiang when she asked about Kushner’s comments.