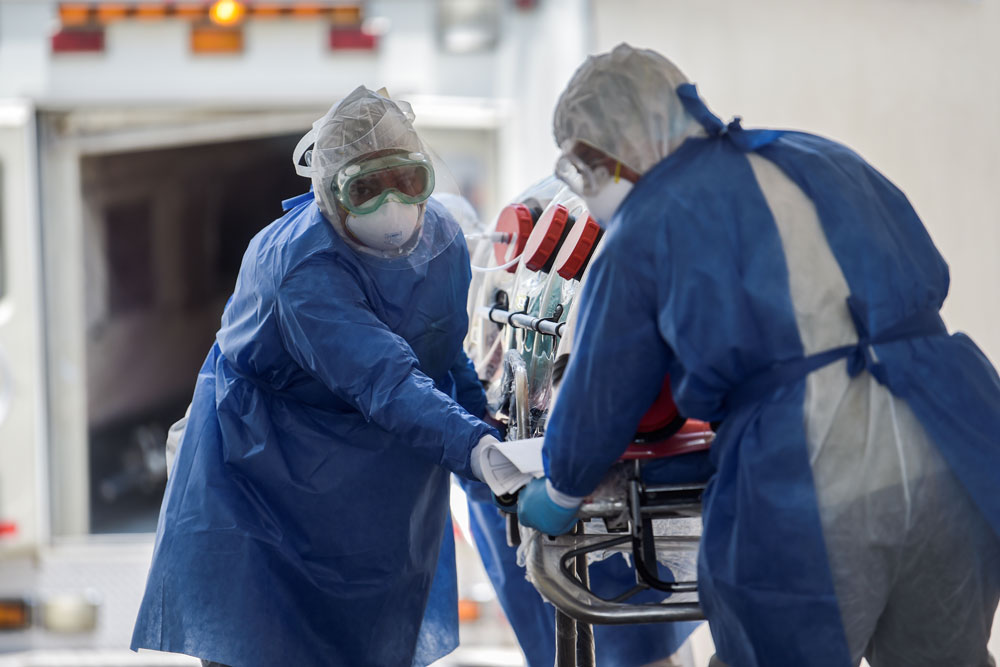 Mexico has recorded its largest single-day increases in both newly confirmed cases and reported deaths from novel coronavirus since the outbreak began.

Mexican health officials reported an additional 3,455 cases on Tuesday, bringing the total to 74,560.

Officials also recorded an additional 501 deaths, bringing the death toll to 8,134. It is the first time Mexico has reported more than 500 deaths in one day.

Reopening plans: The new figures come as Mexico’s government moves ahead with plans for a slow, phased re-opening of certain parts of its economy in locations less affected by the virus.