Mexico’s coronavirus measures blasted by critics as too little, too late 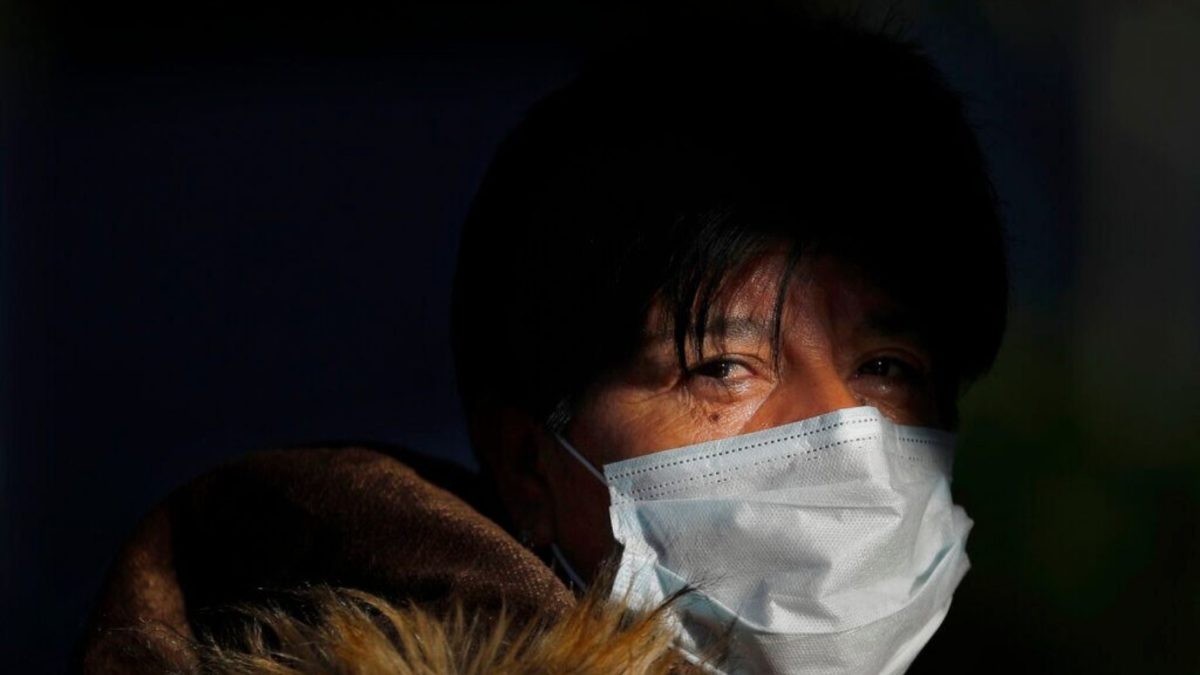 Mexico has started taking more proactive measures against stemming the COVID-19 pandemic, but critics have warned that the nation of some 129 million has waited too long to prevent the crisis now unfolding in the United States.

As of Tuesday, Mexico had reported nearly 1,100 confirmed cases with at least 28 deaths, according to the latest statistics from Johns Hopkins University. But experts say those figures understate the true number of infections.

Last week Mexico banned nonessential government work as confirmed cases climbed, but they waited until late Monday to extend that ban to other business sectors and to bar gatherings of more than 50 people.

Furthermore, Mexico has done significantly less testing than many other countries, despite signs the disease may be far more advanced in Mexico than the limited testing shows.

“February and March is when we should have been testing everybody,” said Janine Ramsey, an infectious disease expert who works for Mexico’s National Public Health Institute.

The Mexican government has defended its policies, saying that its health surveillance system gives it a good idea of how the epidemic is evolving and that health experts are charting the country’s fight against the virus. Its focus now, it says, is keeping people at home to avoid a rapid spread that would overwhelm the health care system.

“We’re making an energetic, emphatic, unmistakable call: Stay at home,” said Hugo López-Gatell, the government’s coronavirus spokesman. “It’s urgent, it’s our last opportunity to do it, and do it now.”

Still, the federal call to stay home remains voluntary with no talk of penalties. And although Mexico and the U.S. agreed earlier this month to restrict traffic at their shared border, the ban applies only to people who cross for tourism, recreation or other nonessential activity.

President Andrés Manuel López Obrador has maintained a relaxed public attitude despite the alarm sounded by his health officials.

“Coronavirus isn’t the plague,” he declared in a recent video message. And although he has met with people diagnosed weeks later with the virus, he hasn’t been tested because he hasn’t experienced symptoms, his spokesman said.

For most people, the coronavirus causes mild or moderate symptoms, such as fever and cough. But in others, especially older adults and people with existing health problems, it can lead to severe symptoms like pneumonia and also death.

Coronavirus: 9 in 10 dying have existing illness

Marianne Faithfull in hospital with coronavirus