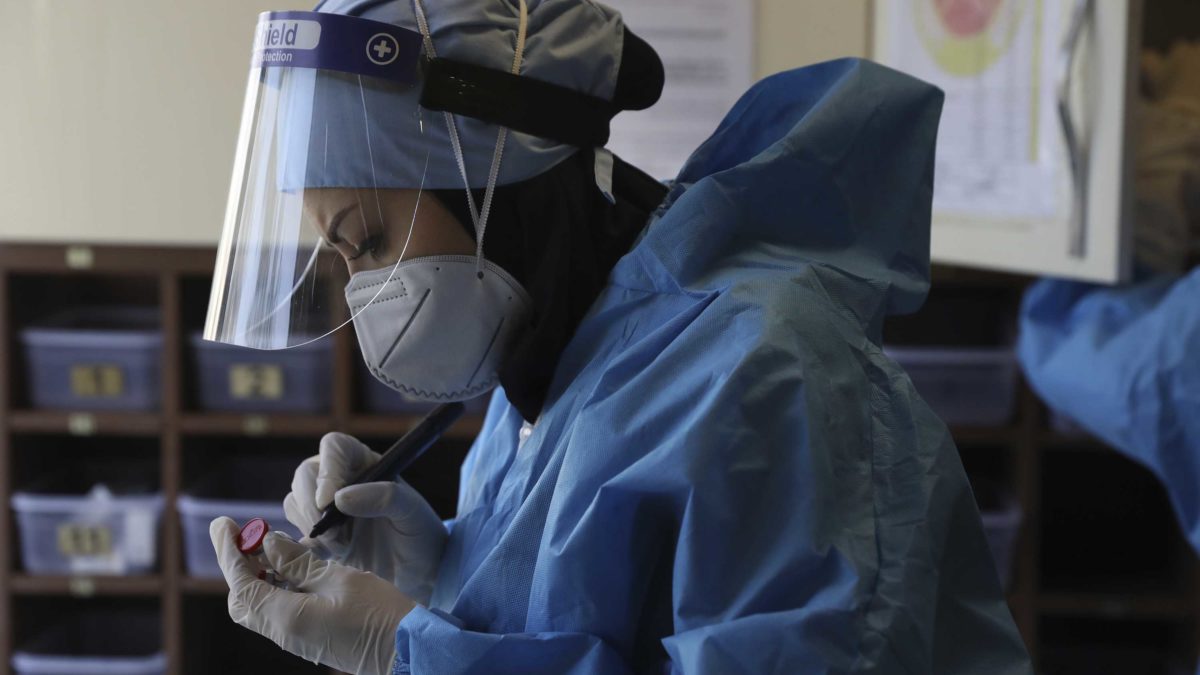 In this Tuesday, June 16, 2020, photo, a nurse prepares medicines for Covid-19 patients at the Shohadaye Tajrish Hospital in Tehran, Iran. After months of fighting the coronavirus, Iran only just saw its highest single-day spike in reported cases after Eid al-Fitr, the holiday that celebrates the end of Ramadan. (AP Photo/Vahid Salemi)

The Middle East is at a “critical threshold” in the outbreak as countries across the region have started to ease their lockdowns and the pandemic speeds up, according to Dr. Ahmed Al-Mandhari, regional director for World Health Organization’s Eastern Mediterranean Region.

Al-Mandhari said that three countries — Iran, Saudi Arabia and Pakistan — make up more than 50% total cases reported in the region, with increasing numbers of cases reported by Iraq, Libya, Morocco, the Palestinian Authority and Oman. 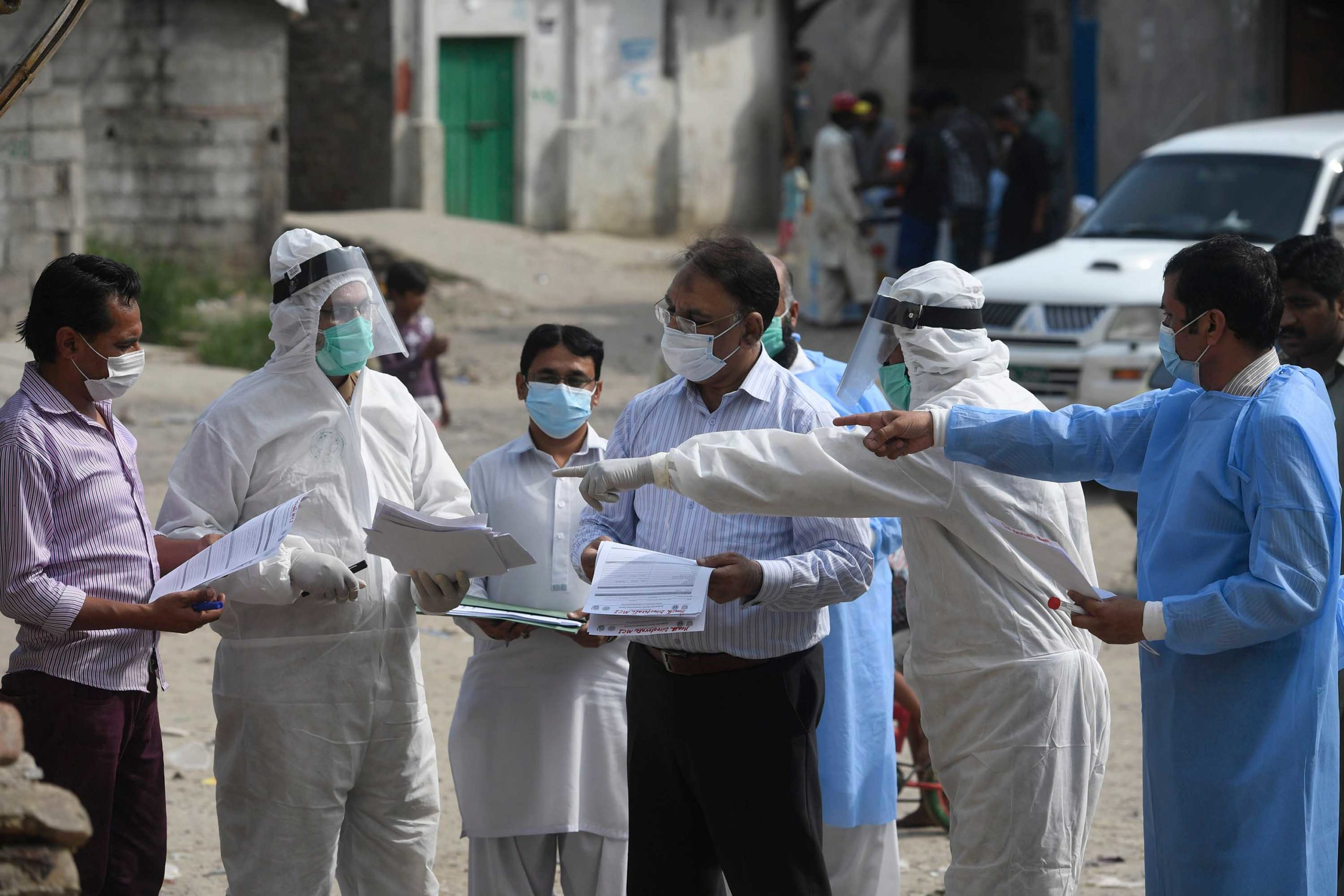 “As public spaces begin opening up, there is a real risk that we will continue to see an increase in cases, even in countries where the situation now seems to be stabilizing,” he said.

“We are at a critical threshold in our region. Easing of lockdowns does not mean easing of the response or easing of social responsibilities.

“Governments must aggressively scale up the proven public health measures that we know control the spread of the virus — detection, testing, isolation, treatment and contact tracing — now more than ever before. As airports and border crossing open gradually, governments must continue to apply precautionary measures by enhancing surveillance at points of entries,” he added.

Virus assumed to be widespread in Syria and Yemen: Al-Mandhari added that while fewer cases are being reported from countries facing “complex emergencies,” including Syria and Yemen, WHO is “working on the assumption that the virus is widespread, and are concerned about the ability of their weakened health system to detect and control its spread.”