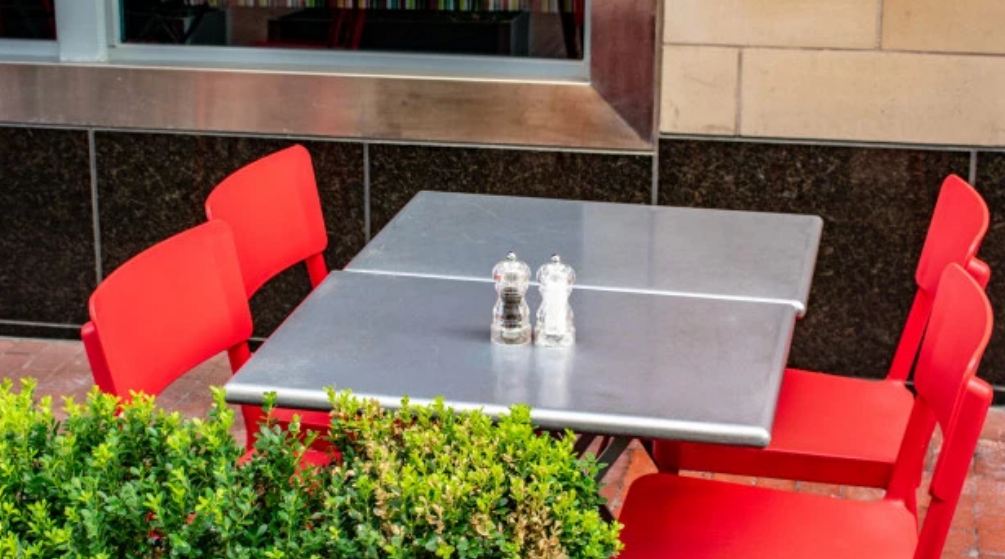 Monday evening, the office of Fort Worth Mayor Betsy Price said that at 9:00 a.m. Tuesday she, along with Arlington Mayor Jeff

Williams and Tarrant County Judge Whitley, will hold a news conference where it’s anticipated they will announce a “Stay at Home” order.

During a Commissioners Court meeting Monday afternoon, Collin County Judge Chris Hill said he will hold a news conference at 10:00 a.m. Tuesday with various Mayors from the county to announce his updated emergency declaration.

McKinney Mayor George Fuller said he and the mayors of 16 other cities have been working with Judge Hill on the language in the order.

At Monday’s meeting, Judge Hill and Commissioners listened as a county official read emails from multiple residents, most of whom urged them to follow Dallas County’s lead.

But until Tuesday, Collin County, just north of Dallas County, has different rules regarding Covid-19.

Friday regarding limiting all social gatherings to ten and banning dining-in at restaurants and bars.

So the statewide restrictions have superseded Collin County’s.

That’s because the city is in multiple counties, including Dallas, Collin and Denton.

Denton County Judge Andy Eads updated his emergency declaration Sunday to impose further restrictions, but did not issue a stay at home order.

Tarrant County reported a total of 57 confirmed cases, while Collin County had 45 and Denton County had 36.

Amanda Clarke, a Dallas resident in Denton County said, it would be better for the counties to have the same rules. “For consistency sake.. be more acceptable.”

Another homeowner, Charlie Cole said, “We’re following primarily the Dallas County rules because they’re the ones we see on tv.

And they seem to have their act together. So we’ve been following them even though we’re not in Dallas County.”

Bryan Coley said he believes the stay at home order should be issued statewide.

“I personally think the Governor needs to make it statewide. Consider it because we’re a mobile society. We move around. They may be from Collin County, but they’re driving into Denton County and Dallas County and the city of Dallas,” Coley said.

Sandy Willbanks, another Dallas resident who lives in the same Denton County neighborhood near Frankford and Marsh said she doesn’t believe the different rules in the different counties is confusing.

“I think everyone knows where they’re at, what they’re doing and like I said, I think everyone’s been trying to kind of observe those rules voluntarily anyway,” WIllbanks said.

Governor Greg Abbott said Sunday that he isn’t ordering a shelter in place order statewide because he’s leaving that up to local leaders.

Most counties in Texas he said do not have any positive cases of the virus.

That has generated support and opposition.

Governor Abbott will provide an update to Texans at 2:30 p.m. Tuesday from Austin.