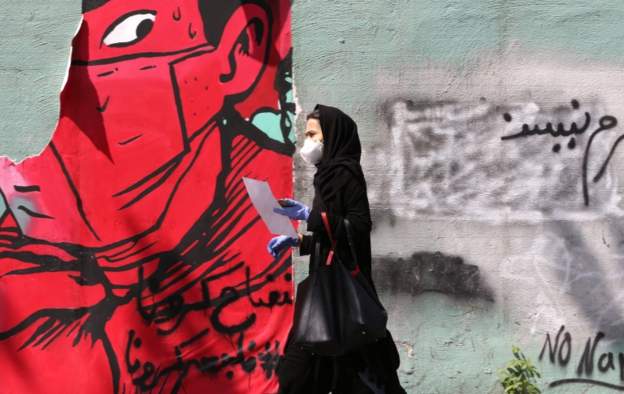 The number of infections in Iran rose by 1,606 in the past day to reach 77,995, Kianush Jahanpur, a spokesman for the country’s health ministry said.

The country’s official death toll from the outbreak rose by 92 to 4,869. Iran has suffered more deaths than any other Middle Eastern country.

But footage of large numbers of bodies at a morgue in Qom, the city at the centre of Iran’s outbreak, suggest the country is struggling to deal with the numbers of dead.

There are fears the true death toll could be far higher than official figures.

Virus hunters who search bat caves to predict the next pandemic