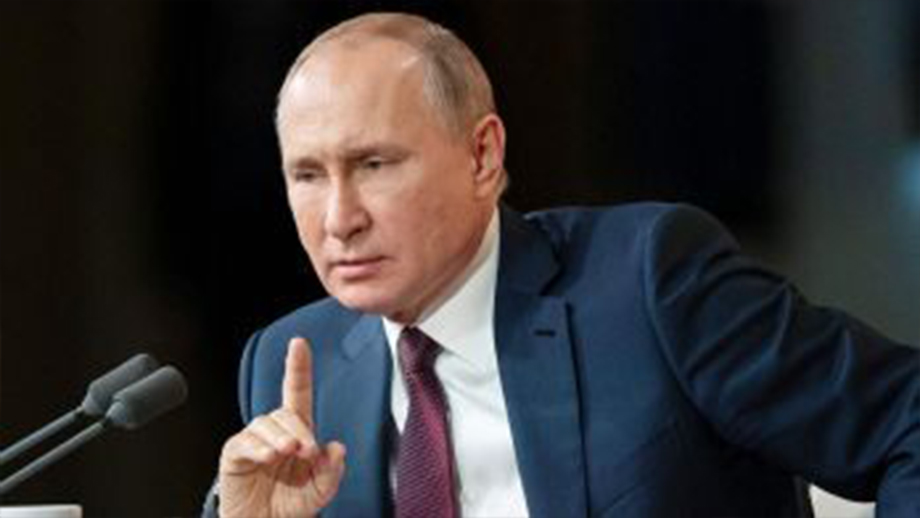 He made the comments while Putin visited a hospital in the city. Putin issued a decree on holding a vote on April 22 that would change the country’s constitution and allow him to extend his rule that could give him 12 more years in power.

“A serious situation is unfolding,” Sobyanin told Putin, according to Reuters. He said that there was limited testing and “in reality, there are significantly more sick people.”

Tatiana Stanovaya, a political analyst and founder of R. Politik, told the Financial Times that the virus comes at a very bad moment for Putin.

“Putin doesn’t want to postpone and is insisting that the referendum takes place as soon as possible …The longer they wait, the more risks will appear,” she said.

Putin said earlier this month that the nationwide vote could be pushed back over the coronavirus.

“If the situation requires that, we will postpone the all-Russia vote,” Putin said at the time.

Russia has 495 official cases of the virus and one death, Reuters reported. The country closed its borders and announced that nightclubs and movie theaters will close.

“Thank God we generally have everything under control so far. Hopefully, it will continue in the future,” Putin said Monday.