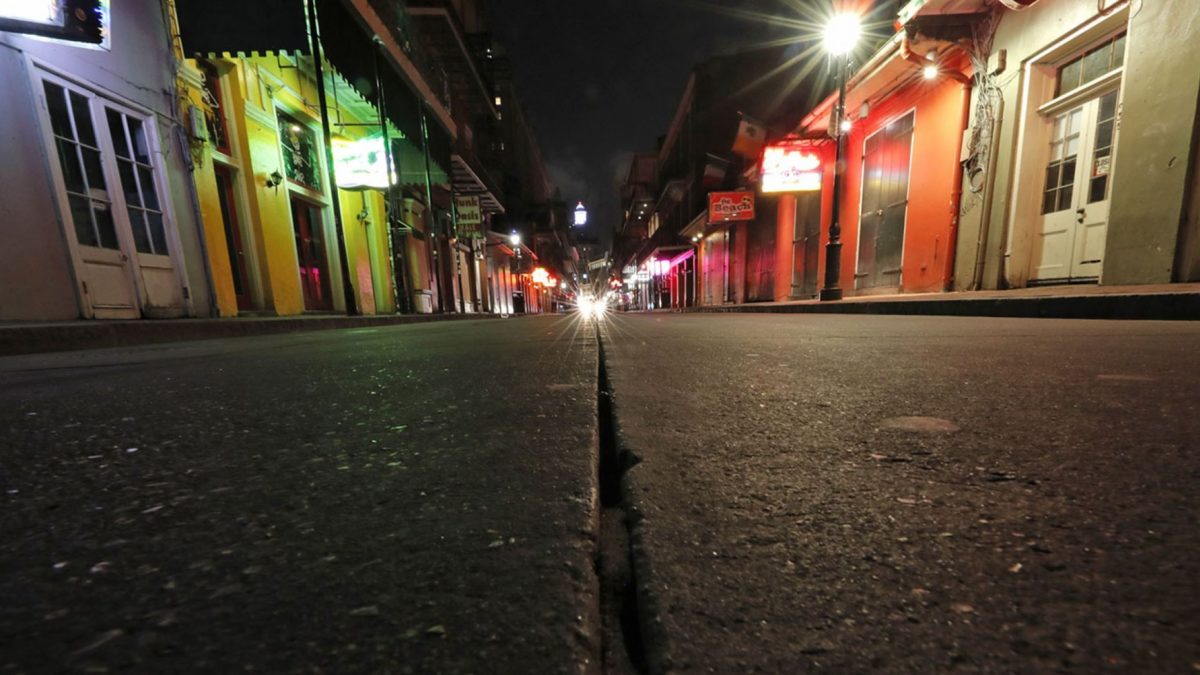 The New Orleans area in southeast Louisiana had the highest coronavirus death rate in the U.S. as of Friday.

Many of the fatalities have been spurred on in part by patients’ underlying health issues, Gov. John Bel Edwards said.

Deaths per capita in St. John the Baptist Parish and Orleans Parish, which includes New Orleans, have even outpaced hard-hit New York, according to Gary Wagner, an economics professor at the University of Louisiana at Lafayette, The Wall Street Journal reported.

“Basically the River parishes plus Terrebonne and Lafourche [are] having what we currently believe to be the highest growth rate and spread of COVID cases in the state,” Edwards said last week, according to FOX 8 in New Orleans.

Dr. Nicole Saphier: Coronavirus – Deaths rising due to chronic illness, obesity should alarm us all

“Encourage those leaders, business leaders, political leaders, religious leaders, everybody to message as strongly as you possibly can to communicate the need for social distancing, to follow the stay-at-home order so we can slow the spread,” he added.

Along with Edwards’ statewide stay-at-home order, which took effect March 23, some areas in the two parishes have instituted curfews, FOX 8 reported.

Louisianans generally have more health issues than people in other parts of the country, including high rates of heart disease, diabetes and obesity, Edwards said, according to The Journal.

“This data is not only poignant, it is a critical measure of the true impact of COVID-19 on our city,” The Data Center in Louisiana said in a news release, according to the Sun Herald of Biloxi, Miss. “While confirmed cases may be constrained by limited testing capacity and lag times in test results, death data is a closer reflection of the true infection rate, as well as medical capacity and the pre-existing health conditions that make our city so vulnerable to COVID-19..”

But ill health is only part of the picture, Tulane University health economist Engy Ziedan told The Journal.

“Are we testing too late? Are we waiting until someone develops a really bad cough and has no option but to show up to the hospital and needs a ventilator?” she suggested.

Louisiana’s death-per-hospitalization rate as of Friday was 22 percent, compared to New York at 15 percent, Ziedan said.

Edwards said he expects the rate to go down as more people are tested.

Warner Thomas, president of Ochsner Health, a Louisiana hospital network, said the cases are stressing intensive-care-unit capacity as many patients stay in the ICU for two weeks or more and 85 percent of ICU patients need ventilators, according to The Journal.

Coronavirus: Spain's daily number of new infections falls again - for a third day in a row

Rudy Giuliani is mocked over possible fart at hearing in Michigan