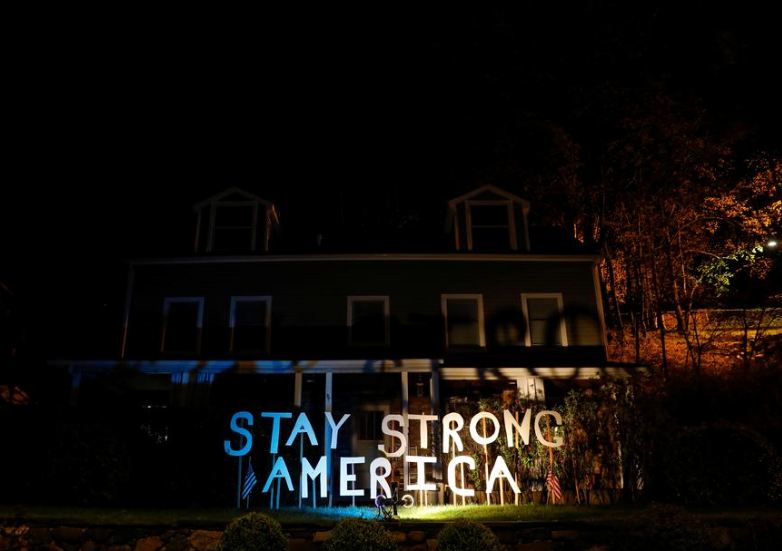 Cuomo, whose state accounts for the largest number of cumulative deaths, over 10,000, said on Monday “the worst is over” for his state.

Governors of at least two other hard-hit states – John Bel Edwards of Louisiana and J.B. Pritzker of Illinois, both Democrats – also disputed the notion that authority to lift or modify their stay-at-home orders rested with anyone but them.

Pritzker said reopening his state may occur in stages and be accompanied by new face-covering requirements in public places and workplace capacity limits. “The most important thing is safety and health,” he said.

Trump, a Republican who before the pandemic had touted a vibrant U.S. economy as a pillar of his November re-election bid, has pressed repeatedly in recent weeks for getting Americans back to work soon. Ahead of the governors’ announcement on Monday, he insisted he had unilateral authority for ending the lockdowns that have strangled the U.S. economy, throwing at least 17 million Americans out of work in just three weeks.

Legal experts say the president has limited power under the U.S. Constitution to order citizens back to their places of employment, to require cities to reopen government offices and transportation, or to order local businesses to resume.

Pressed on the question of whether governors or the federal government would make the decision to re-open shuttered schools and businesses, Trump insisted he had ultimate authority.

“The president of the United States calls the shots,” Trump told a White House briefing after the announcements by the governors, reiterating a stance he expressed earlier in the day on Twitter. “With that being said, we’re going to work with the states,” Trump told reporters.