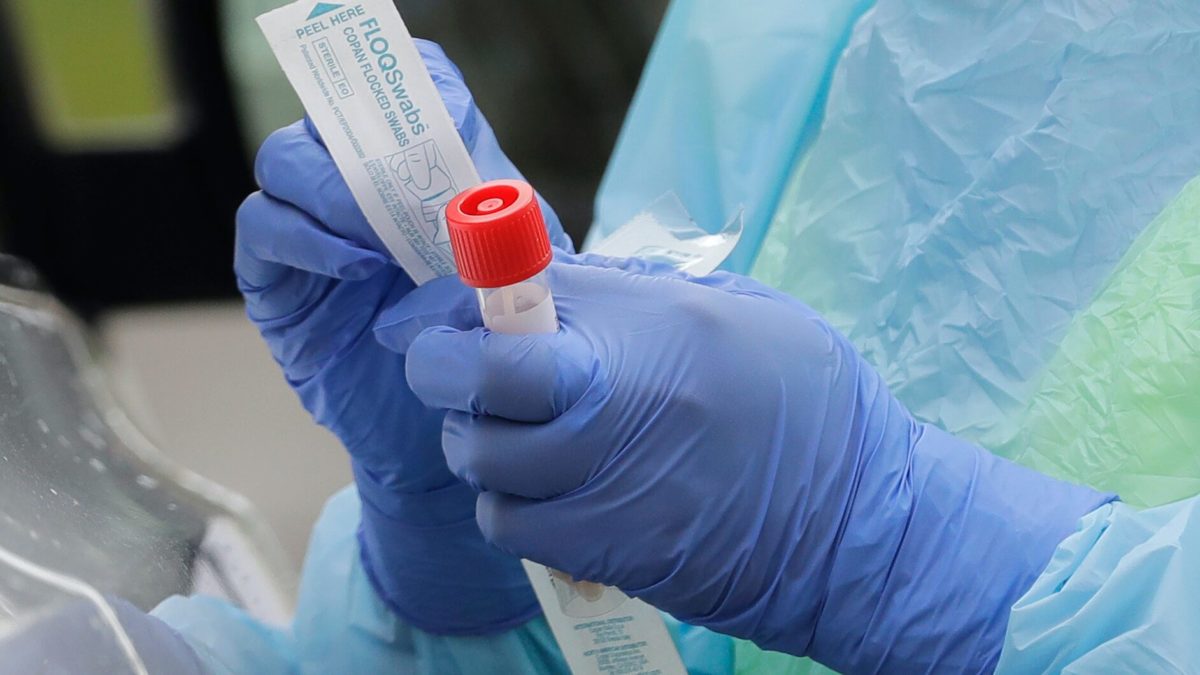 A New York City nurse who recently recovered from the coronavirus was attacked on her way to work by a group of vicious youths who badly beat her and ran off with her purse, police sources and the victim told The Post.

Martha Toscano had just gotten out of the 6 train station on her way to work at Bellevue Hospital Wednesday around 10:30 p.m. when about 15 thugs ran her down and pummeled her to the ground.

“I thought they were going to kill me,” Toscano, 60, said in a phone call from her Queens studio Thursday.

“They hit me on the head, on the face, I run and fell on the floor and they keep hitting me.”

The beatdown was interrupted by three men driving down the street, who screamed “Stop it, stop it,” Toscano recalled.

“Thank God these angels came, because nobody was in the street, nobody.”

The good Samaritans pulled the woman up and tried to chase the muggers to retrieve her purse, to no avail.

Police on Thursday arrested three of the alleged assailants, including two teenage girls, aged 14 and 15, and a 19-year-old man named Deshaun Harrison. All three suspects are residents of a nearby group home run by the city’s Administration for Children’s Services (ACS), sources said.

Harrison — who has a lengthy rap sheet — was charged with robbery in the second degree, the sources said. An ACS spokeswoman said the agency couldn’t legally comment.

Toscano suffered scrapes and bumps all over her body but was able to escape the bruising without serious injuries. 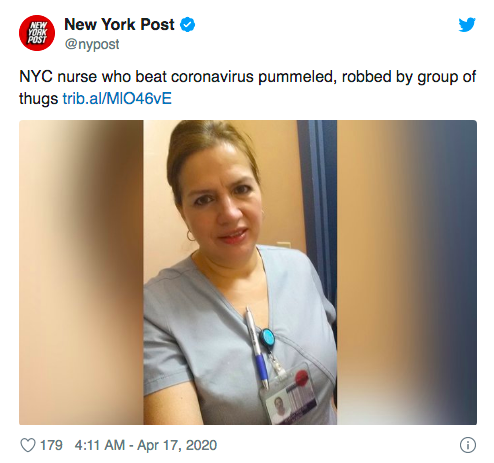 “I have pain in all my body,” she said. “My back, my neck, bumps on my head, even on my elbows.”
The brave healthcare worker said she’d been out of work for two weeks after catching COVID-19 but had just gotten the OK to return to her job Friday.

“My first day back was Sunday… and then this,” Toscano said, breaking into tears.

Her three adult children had begged her to stop working, afraid that she would catch the deadly disease, she said.

After getting checked out at her hospital, Toscano said she returned home around 4 a.m. and had to call her landlord to get into her apartment, since her keys — as well as her ID and credit cards — were in the purse the thugs swiped.

Toscano was recovering at home with her fiance, adding that she didn’t know when she would return to work because of how terrified she was.

EU warns Turkey of sanctions over ‘provocations’ in Mediterranean