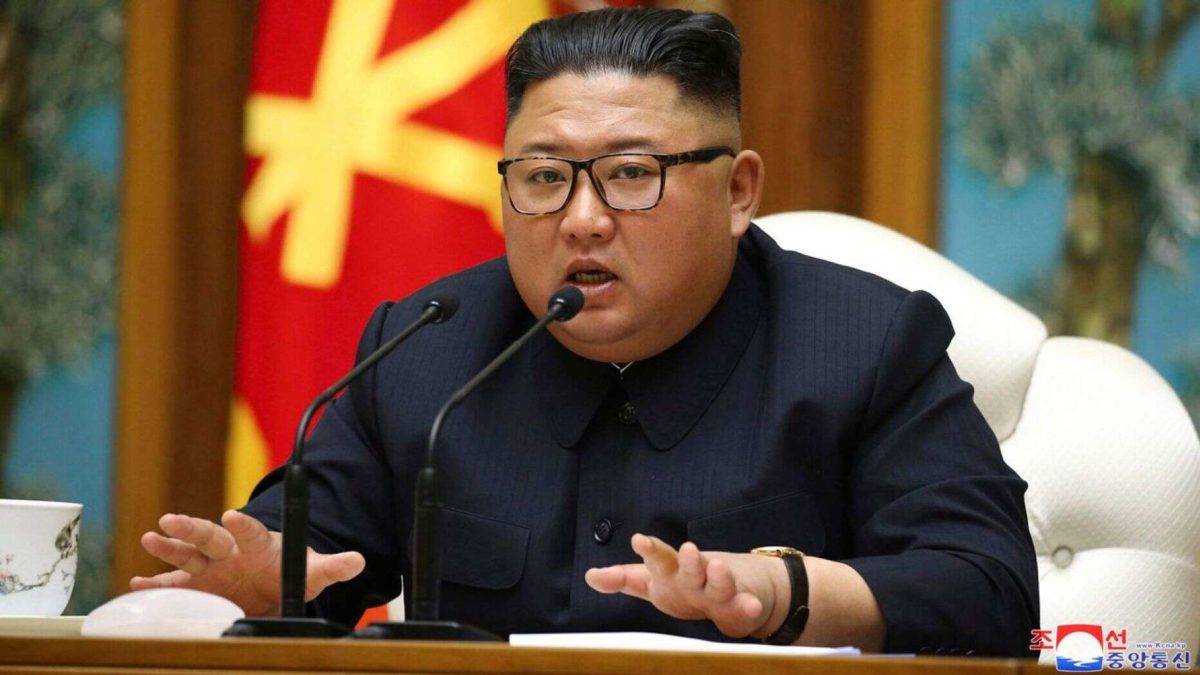 The Hermit Kingdom’s most important holiday is April 15, the birthday of the country’s first dictator, known as the “Day of the Sun.” It’s a day that normally includes an immense military parade and synchronized public performances, sometimes involving tens of thousands.

But on Thursday, the Korean Central News Agency said only that a group of senior government, party and military officials paid tribute at the Kumsusan Palace of the Sun for Kim Il Sung’s 108th birthday.

There was no mention in North Korean state media if current ruler Kim Jong Un visited the mausoleum where the bodies of his grandfather and father, Kim Jong-il, are located. State media only said that floral baskets were “laid at the statues of the great leaders and mosaics picturing their smiling images.”

According to South Korea’s Yonhap News Agency, Kim hasn’t skipped visiting the mausoleum during the holiday since inheriting power in 2011. State media typically reports on visits to the site the same day or following morning.

The official newspaper of North Korea’s ruling party, the Rodong Sinmun, also did not show him attending but a floral basket was draped in a banner with his name.

Some North Korean observers theorized that Kim may have skipped the visit over concerns about COVID-19. The Hermit Kingdom has repeatedly said there hasn’t been a single case on its soil, but has implemented social distancing measures.

WHAT COUNTRIES HAVE NOT DECLARED ANY KNOWN CASES OF CORONAVIRUS?

In late March, the Japanese daily Yomiuri Shimbun reported that more than 100 North Korean soldiers who were stationed at the border with China died from the virus. The South Korean newspaper Chosun Ilbo also claimed that Kim was spending “considerable time” away from the capital of Pyongyang due to the virus. 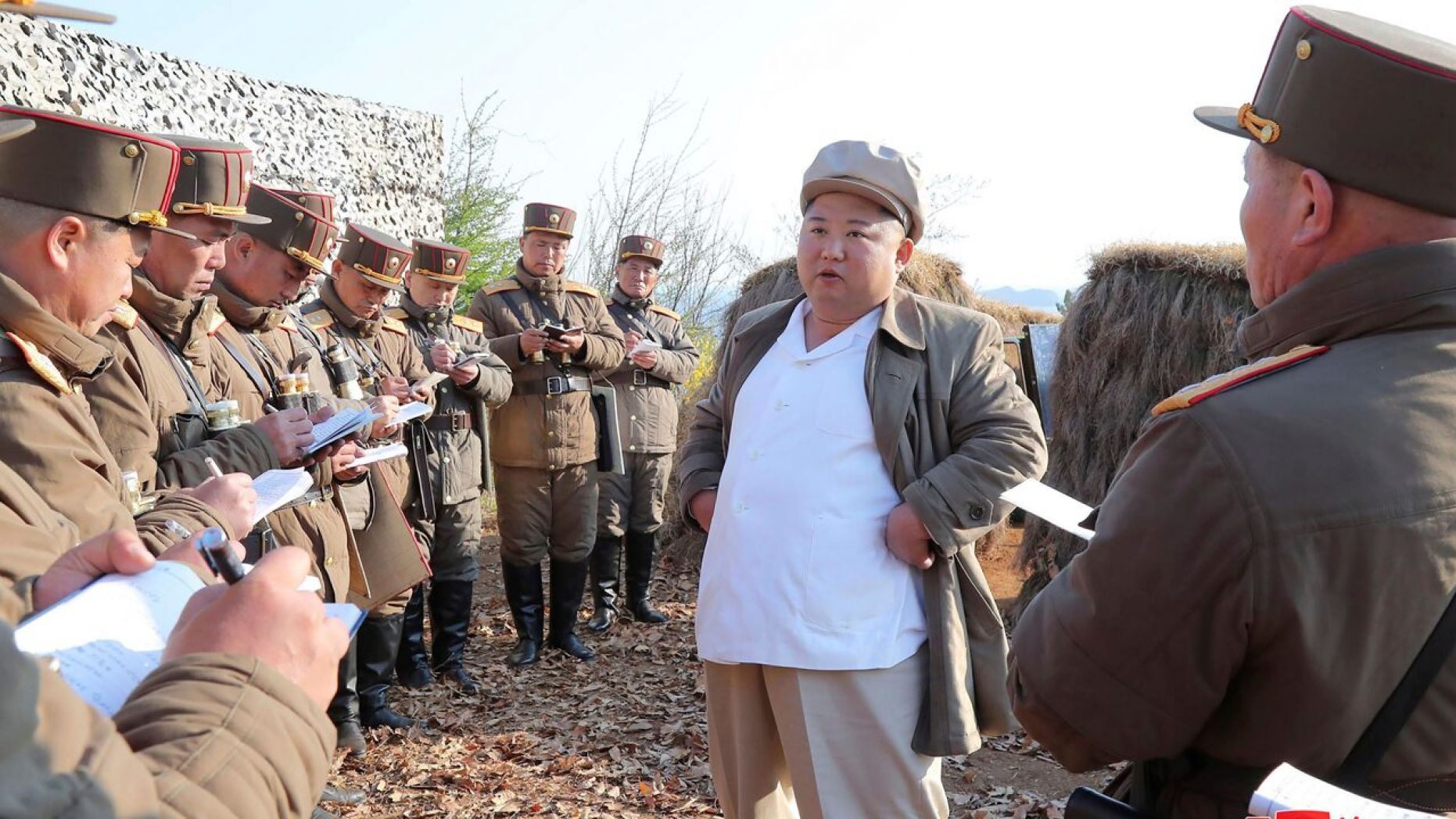 But an official in South Korea’s unification ministry told Yonhap that Kim had visited the mausoleum in mid-February for the birthday of his father when the coronavirus pandemic was accelerating in the region.

“It would be very unusual if Kim proves not to visit there,” the official said Thursday on condition of anonymity. “There could be various analyses, including the easiest connection with COVID-19, but we need more time for our own.”

North Korea released images in April of Kim supervising a motor drill and at a meeting of the ruling Workers’ Party of Korea in Pyongyang. It remains unclear when the photos were taken.

Others think skipping the ceremonies on Wednesday had more to do with the current dictator trying to distance himself from his family and highlight his own legacy.

“Kim Jong Un wants to break away from the past, as well as the North’s traditional cult of personality,” Ahn Chan-il, a North Korean defector and researcher in Seoul, told Agence France-Presse.

“He wants to come across and brand himself as a leader who is modern and competent, rather than a descendant of his predecessors,” he told the news agency. “And he wants to gradually tone down the idolization of the two late leaders as it goes against his agenda to brand the North as a ‘normal state.'”

Another North Korean observer noted that the country had an “unusually low-key commemoration” for the national holiday this year. 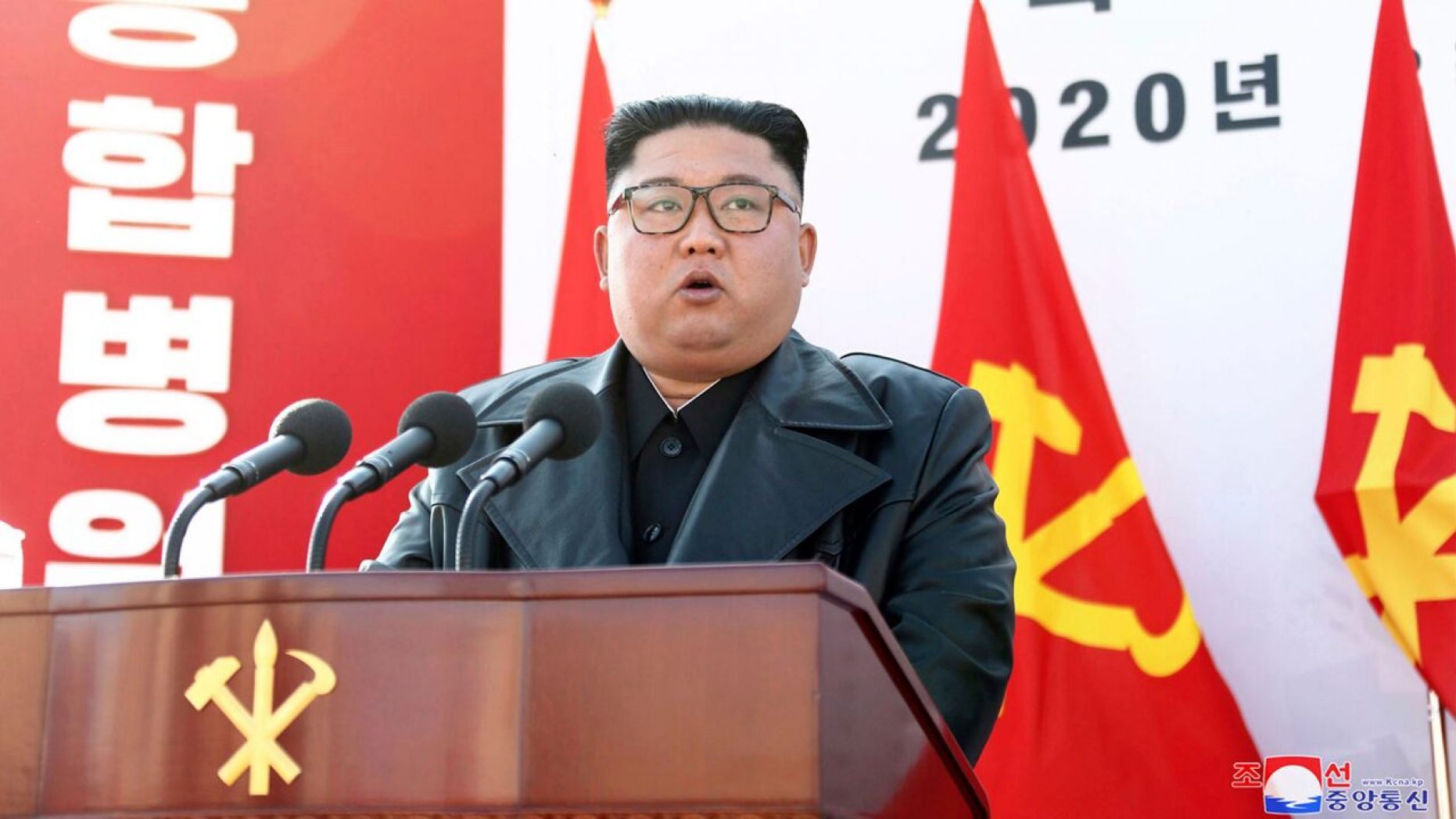 “This could be part of North Korea’s ongoing propaganda effort to distance Kim Jong Un from the legacies of his grandfather and his father, a trend detected since the latter half of last year, the North’s handling of the party founding anniversary in October 2019 being one example,” Minyoung Lee, an expert in North Korean media and leadership, told NK News.

Celebrations in North Korea were noticeably quieter this year, with no large-scale events. A major marathon event in Pyongyang to mark the holiday was also canceled, according to Yonhap.

Foreign experts have challenged the claim that there is not one single coronavirus infection on North Korean soil.

As of Thursday morning, there were at least 2,076,015 positive cases of COVID-19 and at least 138,008 deaths worldwide, according to Johns Hopkins University.

Coronavirus: China's economy shrinks by 6.8% in worst downturn since 1970s