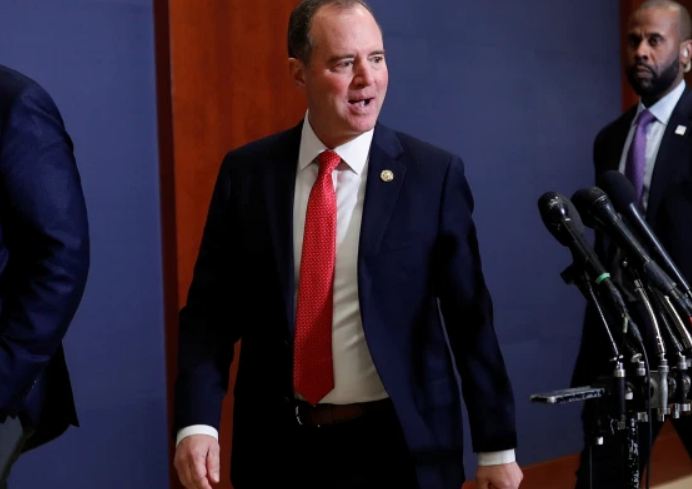 In a bid to make political hay out of the coronavirus pandemic, congressional Democrats want to create a 9/11-style commission to investigate the federal government’s response. Although Rep. Adam Schiff insists the idea is “not a political exercise to cast blame,” it’s impossible to imagine that he and Speaker Nancy Pelosi wouldn’t use a commission to do exactly that.

Yet it is beyond dispute that America was not ready for this or any other pandemic. We were caught flat-footed, with neither Washington nor the most populous states having sufficient plans, people and equipment to combat an ­invisible enemy.

Already the impact of the virus recalls other great shocks to our nation, from the JFK assassination to the financial crash of 2008. Along with 9/11, each was followed by extensive examinations of what went wrong and how a repeat could be prevented.

A prime requirement of such probes is that they be viewed as impartial. But equally important is timing — and now is not the time to play the blame game, especially one loaded with partisan agendas.

The war against the virus is far from over. The body count continues to rise, some 16 million Americans have lost their jobs, the federal guidelines remain in place and nearly all states continue to impose harsh restrictions on commerce and social interactions.

Thus, a finger-pointing exercise would only harden our political polarization. Most important, it would sap attention and energy from the all-hands-on-deck emergency America still faces.

When I made a similar argument recently, author and historian Bruce Lee was among the readers who responded with thoughtful ideas. His were especially relevant given his vast knowledge of the 1941 attack on Pearl Harbor that drew America into World War II.

Lee has written or edited four books on the Japanese attack, including the most definitive, “Pearl Harbor: Final Judgement,” published in 1992.

His co-author was Henry Clausen, who was appointed as an independent prosecutor late in the war by Secretary of War Henry Stimson to get to the bottom of why American forces were surprised by the air raid. Clausen was given the authority to put every witness under oath because previous probes had been corrupted by false claims.

Although the two top military officers at Pearl Harbor, one each from the Army and Navy, were relieved of their commands soon after the attack, the lack of large and definitive answers had continued to fuel conspiracy theories. Alternately, these theories held that either/or FDR, Winston Churchill and Josef Stalin knew the attack was coming, but did nothing so America would be forced to enter the war.