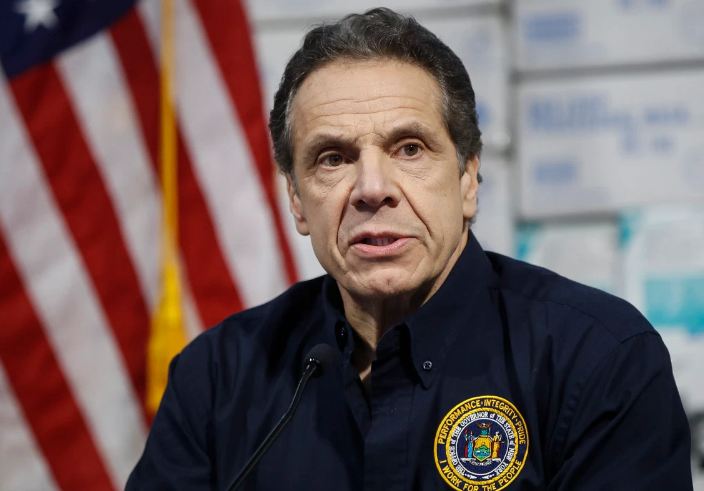 The statewide coronavirus death toll jumped by 209 Saturday, according to Gov. Andrew Cuomo, who announced the presidential primary will be moved to June 23 amid the worsening crisis.

The primary was originally scheduled for April 28, and will now be linked to primaries for congressional and legislative elections previously scheduled on that date.

“I don’t think it’s wise to be bringing a lot of people to one location to vote,” the governor said.

State election officials asked for the move on Tuesday.