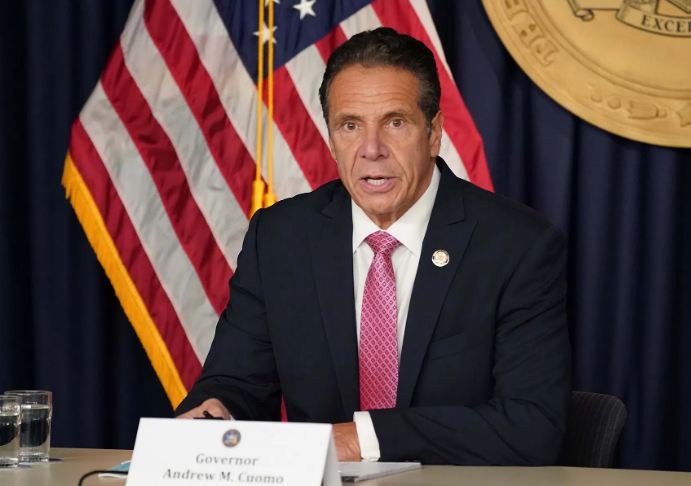 Gov. Cuomo gave the green light Monday for the city to shut down schools in nine Brooklyn and Queens neighborhoods that have seen a troubling surge in COVID-19 infections, though bars, restaurants and other nonessential businesses will remain open for now.

Mayor de Blasio asked Cuomo on Sunday for permission to shut down schools and all nonessential businesses in the nine hotspots starting Wednesday.

However, in a briefing at his Midtown office, Cuomo said the schools will close Tuesday, instead.

“We’re going to close the schools in those areas tomorrow, and that’s that,” Cuomo said.

Cuomo said restaurants, bars and other nonessential businesses in the impacted zip codes will stay open for now, though the state will take over enforcement of social distancing restrictions in those areas.

Most of the targeted zip codes are in parts of Southern Brooklyn with large Orthodox Jewish populations, including Borough Park, Midwood, Gravesend, Bensonhurst and Sheepshead Bay.

The other hotspots are in Queens’ Far Rockaway and Kew Gardens neighborhoods.

Public health experts fear that last month’s celebrations of the Jewish High Holidays may have exacerbated the spread of the virus, with worshippers gathering in large groups, at times without face masks.

The return of shutdown measures harkens back to the dark days of the outset of the pandemic, when thousands of businesses across the five boroughs were forced to close down.