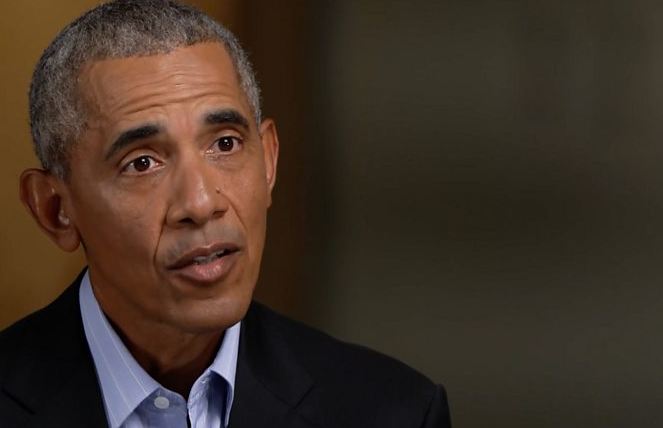 In an interview with CBS News, due to air on Sunday, Mr Obama said President-elect Joe Biden had “clearly won” this year’s race for the White House.

The result was projected by US media on Saturday but some counting continues.

The president’s team has yet to provide any evidence to support their claims.

Do these Republican voters accept election result?
More Republicans back giving Biden briefings
Why 2020 is not the same as the 2000 recount
Mr Obama – Mr Trump’s Democratic predecessor – said the allegations were motivated by the fact that “the president doesn’t like to lose”.

“I’m more troubled by the fact that other Republican officials, who clearly know better, are going along with this,” he added. “It’s one more step in delegitimising not just the incoming Biden administration, but democracy generally, and that’s a dangerous path.”

Mr Obama was speaking ahead of the release of his new memoir, A Promised Land, which charts his rise to the US Senate and first term as president. Due for release on 17 November, it is the first of two books covering his time in the White House.

'Everybody is freaking out': Here's what's at stake if Trump lawsuits drag on