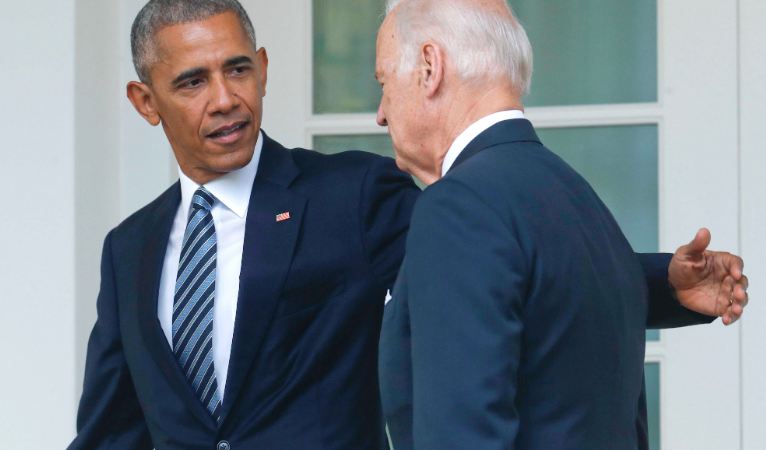 Be sure to refresh this page often to get the latest information on how things are going.

USA TODAY will have live election information from across the country.

Biden to speak on economic plans Monday
President-elect Joe Biden and Vice President-elect Kamala Harris will speak about the economy Monday afternoon in Wilmington, Delaware, according to a press release from the Biden-Harris transition team.

The Democratic duo will speak “on the economic recovery and building back better in the long-term,” in their first speech addressing the country’s economic situation since their victory in the presidential election.

During the campaign, Biden laid out an expansive economic agenda focused on increasing the number of U.S. jobs, strengthening the social safety net and fighting economic inequality.

The scale of Biden’s plans now, however, hinge on whether Democrats will narrowly control the Senate or if all legislation must be negotiated with Senate Majority Leader Mitch McConnell.

Analysts have projected that Biden’s proposals will bring back the 11 million jobs and $670 billion in annualized gross domestic product wiped out – and not yet recovered – in the crisis more rapidly than if President Donald Trump had won a second term.

The speech in Wilmington is scheduled for 1:45 p.m. EST.

Giuliani: ‘We have proof that I can’t disclose yet’
Rudy Giuliani, President Donald Trump’s personal attorney, backtracked the sentiment in the president’s tweets earlier in the morning where he appeared to acknowledge that President-elect Joe Biden won had won the election during an interview with Fox News’ “Sunday Morning Futures.”

Giuliani said the tweet – in which Trump said Biden won because the election was somehow “rigged” – was referencing the unsubstantiated claims of widespread voter fraud that Giuliani, the president and other Trump allies have made.