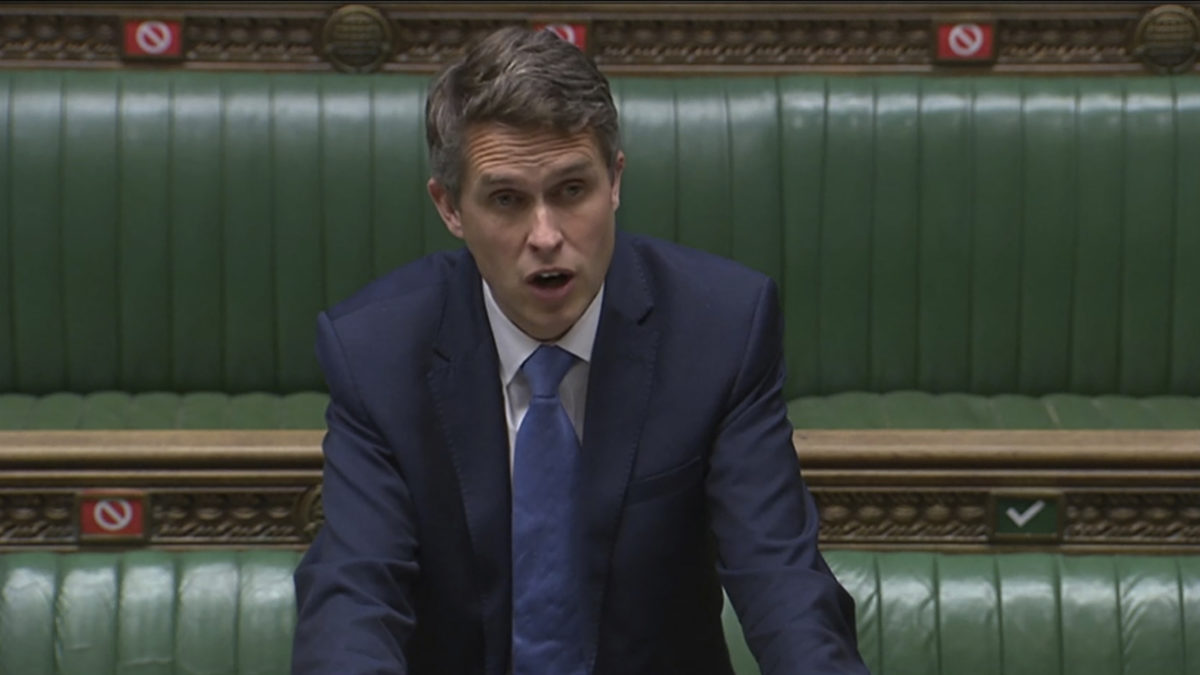 Britain’s largest trade unions have called on the government to reconsider its plan to partially open English schools on June 1, over health and safety concerns for teachers.

The UK government currently hopes to partially reopen schools in England next month but its clash with unions over the issue has become a tense political issue in the country.

“We all want schools to re-open, but that should only happen when it is safe to do so,” the unions said in a statement.
“The government is showing a lack of understanding about the dangers of the spread of coronavirus within schools, and outwards from schools to parents, sibling and relatives, and to the wider community.”

The joint statement released on Wednesday was signed by major trade unions, including the National Education Union which describes itself as the largest education union in Europe, with more than 450,000 members.

The groups are calling for a set of principles over safety to be met including: additional resources for PPE, local autonomy to close schools with clusters of cases, a taskforce to produce statutory guidance and no increase in pupil numbers until a national test and trace scheme is implemented.

Education Secretary Gavin Williamson accused the unions of “scaremongering” in parliament on Wednesday, but struck a conciliatory tone in a op-ed published in the Daily Mail newspaper on Friday.

Williamson said he had organized for union leaders to meet with the UK’s Chief Medical Officer and other experts to be briefed on the scientific advice.

“I know some teaching unions still have concerns, just as I know parents and teachers have some worries,” Williamson wrote. “I intend to carry on talking to all of them and working with them on any issues they may have.”
“All of us in education have a duty to work together to get children back to school,” he added.

How hair salons are adapting to the "new normal"

Germany’s infection rate is around 0.71, number of transmitting cases ‘continues to fall’