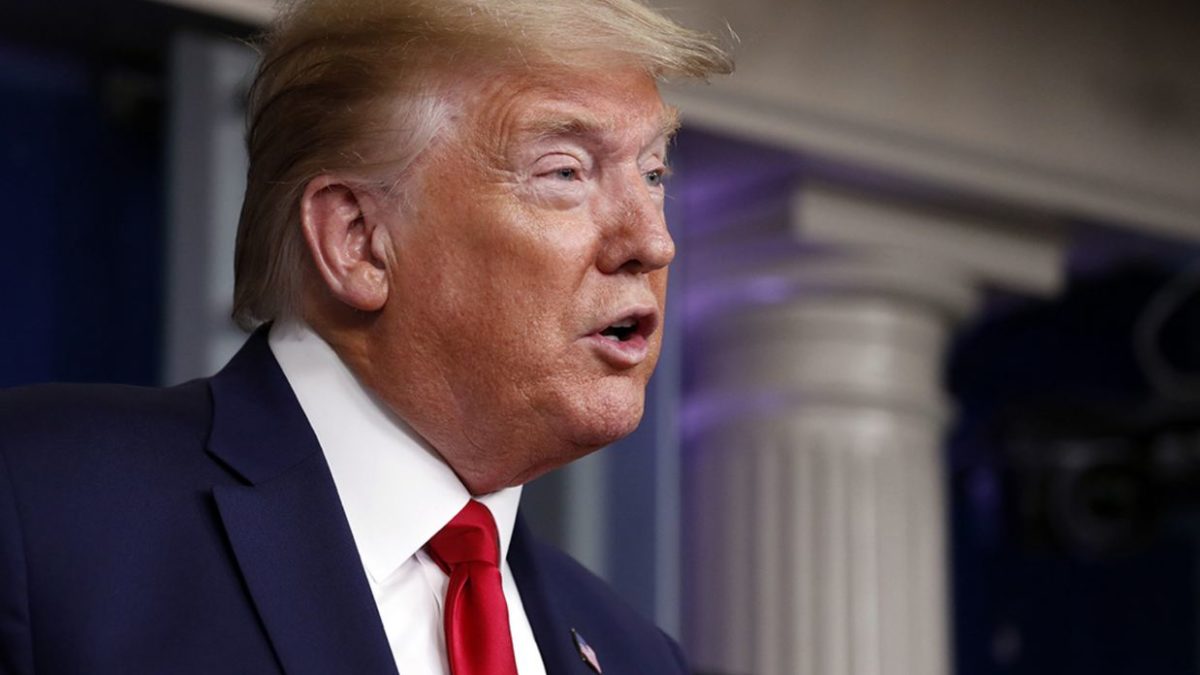 Congress assured America that its frenzied rush to deliver $2 trillion in coronavirus relief wouldn’t lead to waste, fraud or abuse because they packed the sprawling law with powerful safeguards.

Yet, as the Trump administration begins pumping billions of taxpayer dollars into the economy, none of the built-in oversight mechanisms are even close to functional. And their absence will soon be glaringly obvious as the gusher of cash and extraordinary new power granted to the administration fuels massive logjams, headaches and fear across overburdened hospitals, overcrowded unemployment offices and many sectors of the ailing economy.

Congressional leaders have appointed just one of five members to a commission to serve as lawmakers’ eyes on Trump administration decisions for a $500 billion fund for distressed industries. An inspector general nominated by President Donald Trump intended to provide a second check has already generated controversy among Democrats and is unlikely to see swift Senate confirmation. And a panel of federal watchdogs meant to be a third independent overseer was upended Tuesday when Trump sidelined its chairman, setting back the one mechanism that appeared on track to begin oversight.

Trump has also indicated he might ignore additional protections built into the law meant to keep Congress apprised of any concerns about mismanagement, issuing a signing statement that said it would be unconstitutional to require Executive Branch watchdogs to report any obstruction in their investigations, unless Trump himself approves.

Democratic lawmakers have pointed to Trump’s actions as justification for their demands that the law include a series of powerful layers of oversight. Yet they haven’t acknowledged that those mechanisms are not keeping pace with the rollout of the enormous law — even as members of both parties clamor to layer hundreds of billions of dollars more in emergency aid onto the original package.

In addition, every pillar of the $2 trillion package — from its portal to steer $350 billion to struggling small businesses to its desperately needed relief for airlines — has already run into significant roadblocks and unintended consequences that would be tailored for independent review.

Here’s a look at where the CARES Act has begun to unfurl — or unravel — without the investigators ready to enforce protections or catch flaws in implementation.

Russia Tops 10,000 Coronavirus Cases, With Moscow At The Epicenter

4 stabbed at DC protests, while 1 person shot at clashes in Washington state