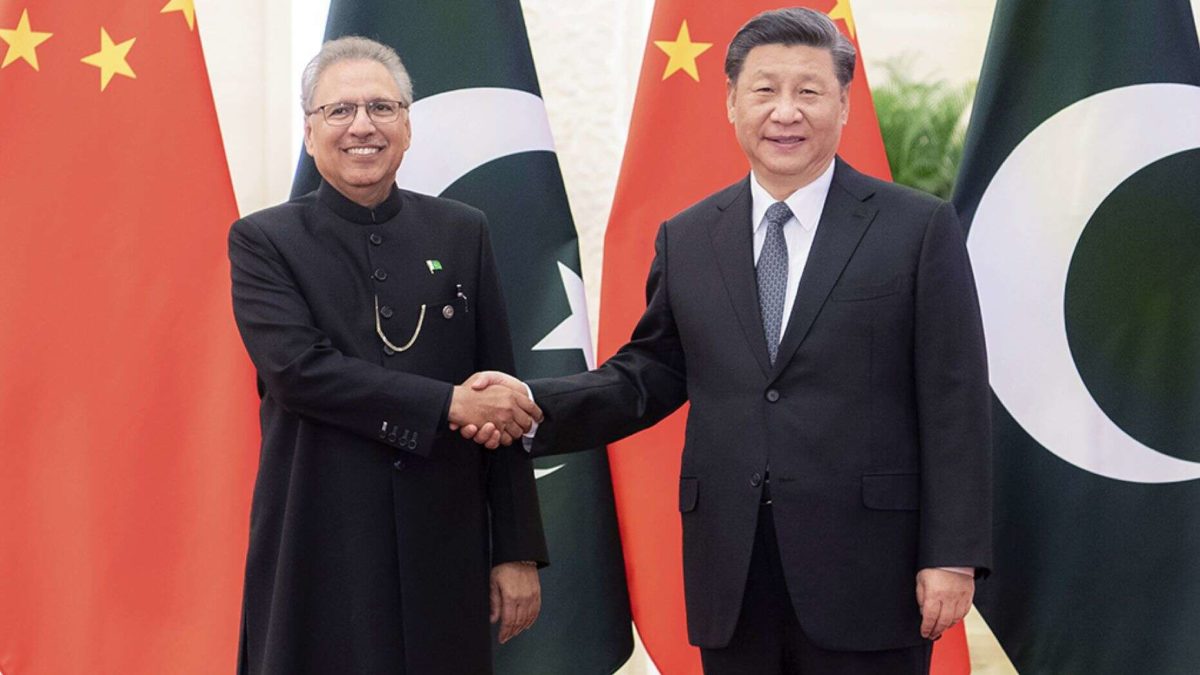 All hell broke loose in a coronavirus quarantine site in the Pakistani city of Sukkur last week.

Those inside, including Shiite pilgrims who had just returned from Iran, brought the doors down in protest. The heated crowd included people who had tested positive for coronavirus mixed in with those who were healthy or waiting for their results. Police propelled the crowd back but many are said to have escaped, shouting that the virus was an American conspiracy.

The scene is symptomatic of Pakistan’s handling of COVID-19. The country now has the highest number of confirmed cases in South Asia.

In recent weeks, reports have rolled out that those locked into other isolation camps in remote parts of Pakistan – such as Baluchistan – have attempted to break free from cramped camps after returning from Iran, one of the world’s epicenters of the spread. The first known case was a pilgrim coming back from the neighboring Islamic Republic, whose diagnosis was confirmed on Feb. 23.

“The virus has spread across the regions bordering with Iran, which was a failure on the part of our incumbent government, who didn’t seal borders with them until the catastrophic outbreak struck Pakistan,” Salman Ahmed, assistant commissioner in Central Punjab, which has the highest number of coronavirus cases in Pakistan, told Fox News.

“Despite this, we allowed thousands of Shiite pilgrims stranded in Iran to be transported back home. We have converted hostels and public schools to quarantine facilities, although we are running out of budget,” he added.

Now, the already economically embattled nation is contending with almost 2,000 cases and has documented at least 26 deaths. Some officials fear that the real number of cases in the country of 230 million is far greater. 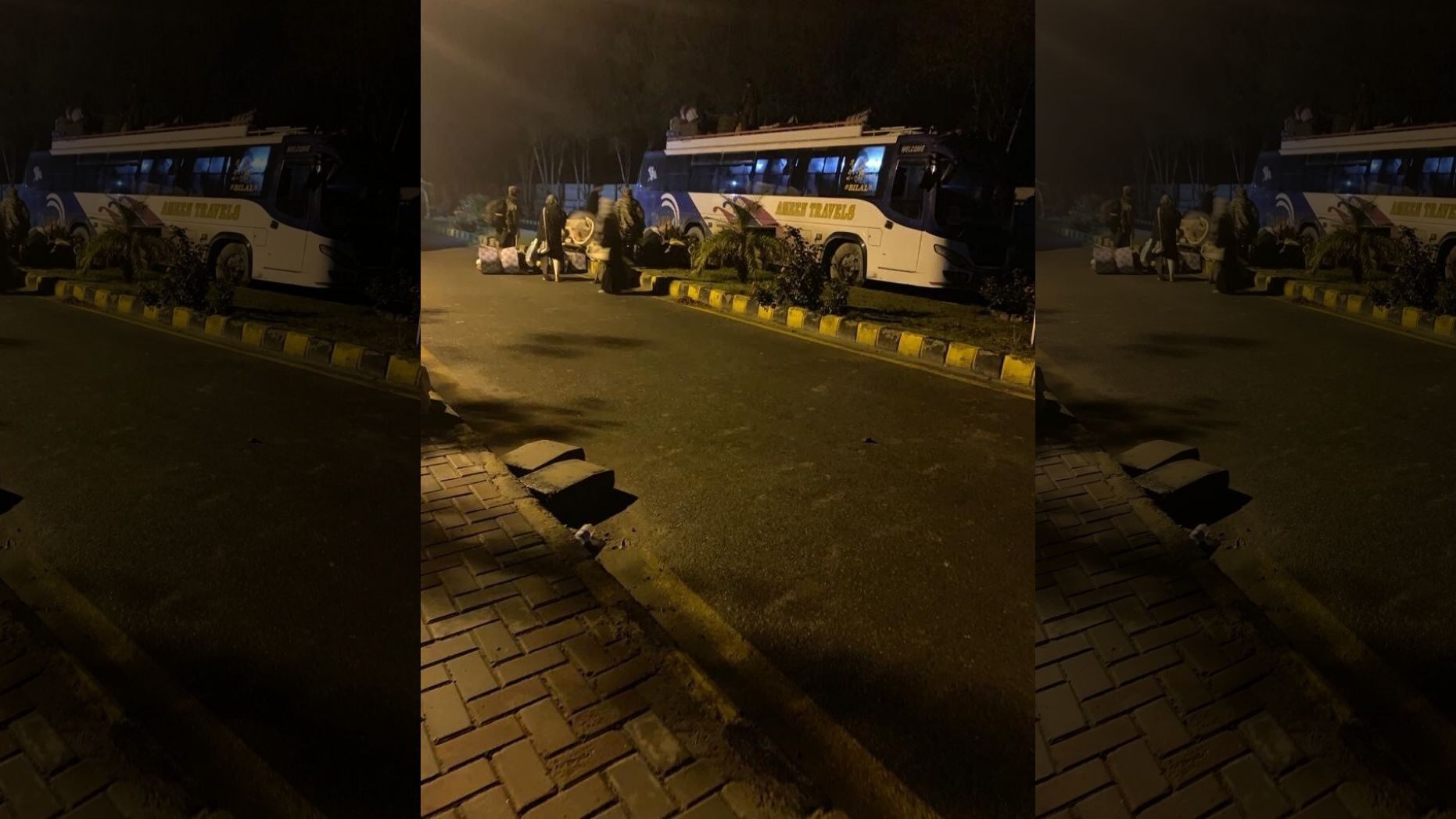 And while some individual provinces have put in place different variations of social distancing and stay-at-home mandates, along with banning communal prayers, mosques nationwide remain wide open.

“Many religious clerics have sought to defy government orders, with some insisting that praying at the mosque is the only way to combat the coronavirus. The government has been reluctant to oppose them,” said Jeff Smith, a research fellow for South Asia at the Heritage Foundation. “Some clerics have preached the only cure for the coronavirus is reciting the Quran.”

Moreover, many religious figureheads are declaring that now – more than ever – it is time to trust God. 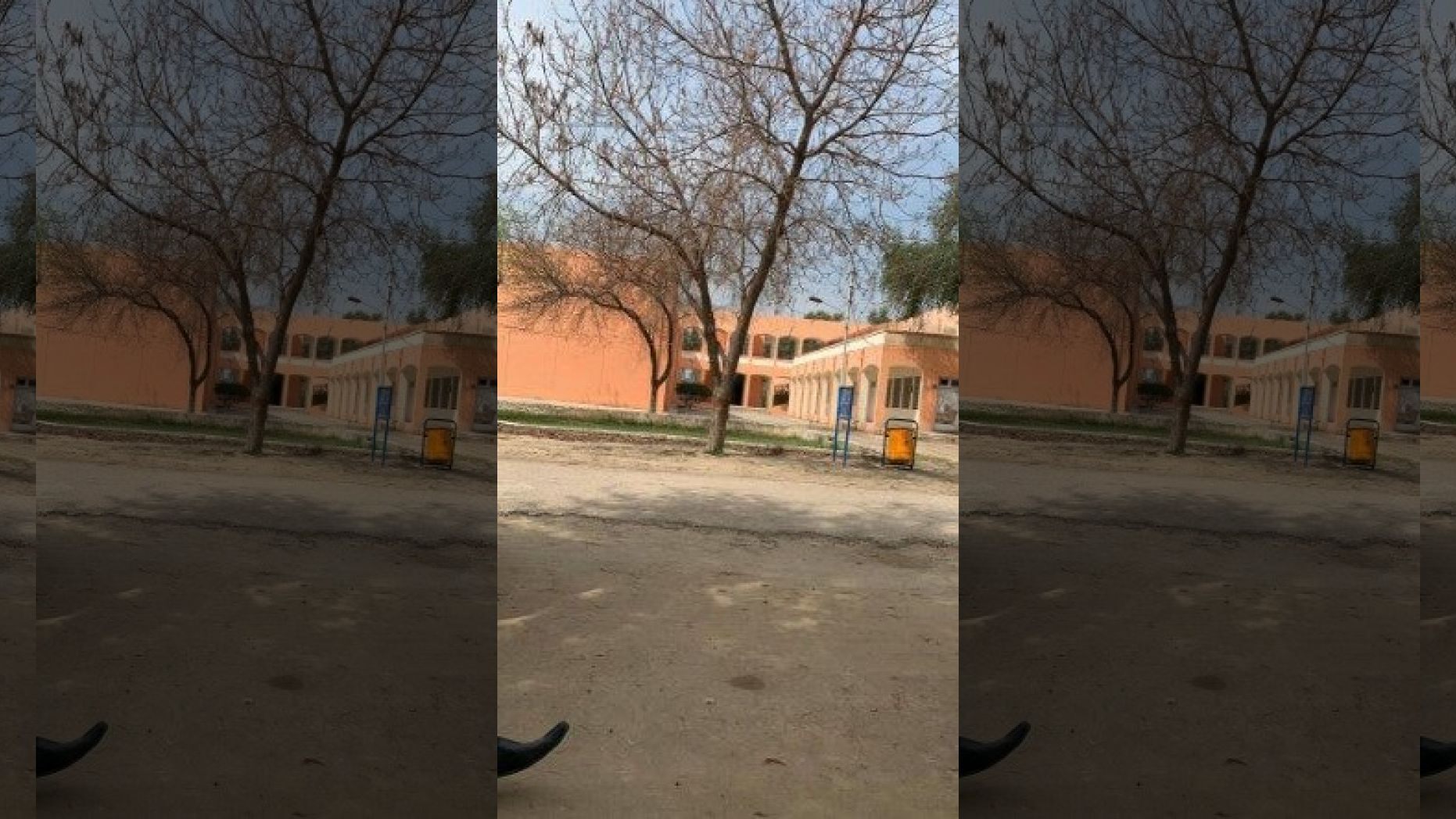 “There is no harm gathering for it in a mosque. We try to maintain physical distance from each other while saying our prayers, which is different from mass gatherings, where physical distancing is not possible,” said Hafiz Abdul Rehman Achakzai, a religious scholar at the International Islamic University in Islamabad. “Having said that, I should mention that by saying the prayers is the only way we can ask for Allah’s help to protect us.”

In his view, the blame lies squarely with neighboring Iran.

“Iran was slow to implement travel ban and quarantine restrictions on the Shiite Muslim pilgrims visiting their holiest city, Qom. Unexpectedly, this virus has spread through the pilgrims kissing the windows of tombs and shrines,” Achakzai proclaimed. “They could have treated Pakistanis pilgrims, who were tested positive. But sadly, they were refused and kicked out of Iran’s mainland.”

The silent disaster awaiting the country may have been sparked when the leadership of Tablighi Jamaat, an Islamic preachers organization, refused to cancel its massive gathering of some 150,000 clerics on the outskirts of Lahore last month. Thousands shared sleeping quarters and dishes, and it was not until March 12 that Islamabad was able to bring the event to a close and send foreigners home. In the ensuing days, swaths of attendees tested positive.

Prime Minister Imran Khan has closed schools but ruled out a federal shelter-in-place, expressing concern for the poorest people being starved to death as a result of closures.

“Pakistan has thus far avoided the type of devastating wave witnessed in the U.S. or Italy. However, many fear that the government and health care system is ill-equipped to deal with a coming tide of coronavirus cases,” Smith said. “It is highly likely that a lack of testing has contributed to a substantial undercounting of infections. And while the government has begun to implement more sound public health measures, it bungled several opportunities earlier this month when it might have had an opportunity to stem the tide.” 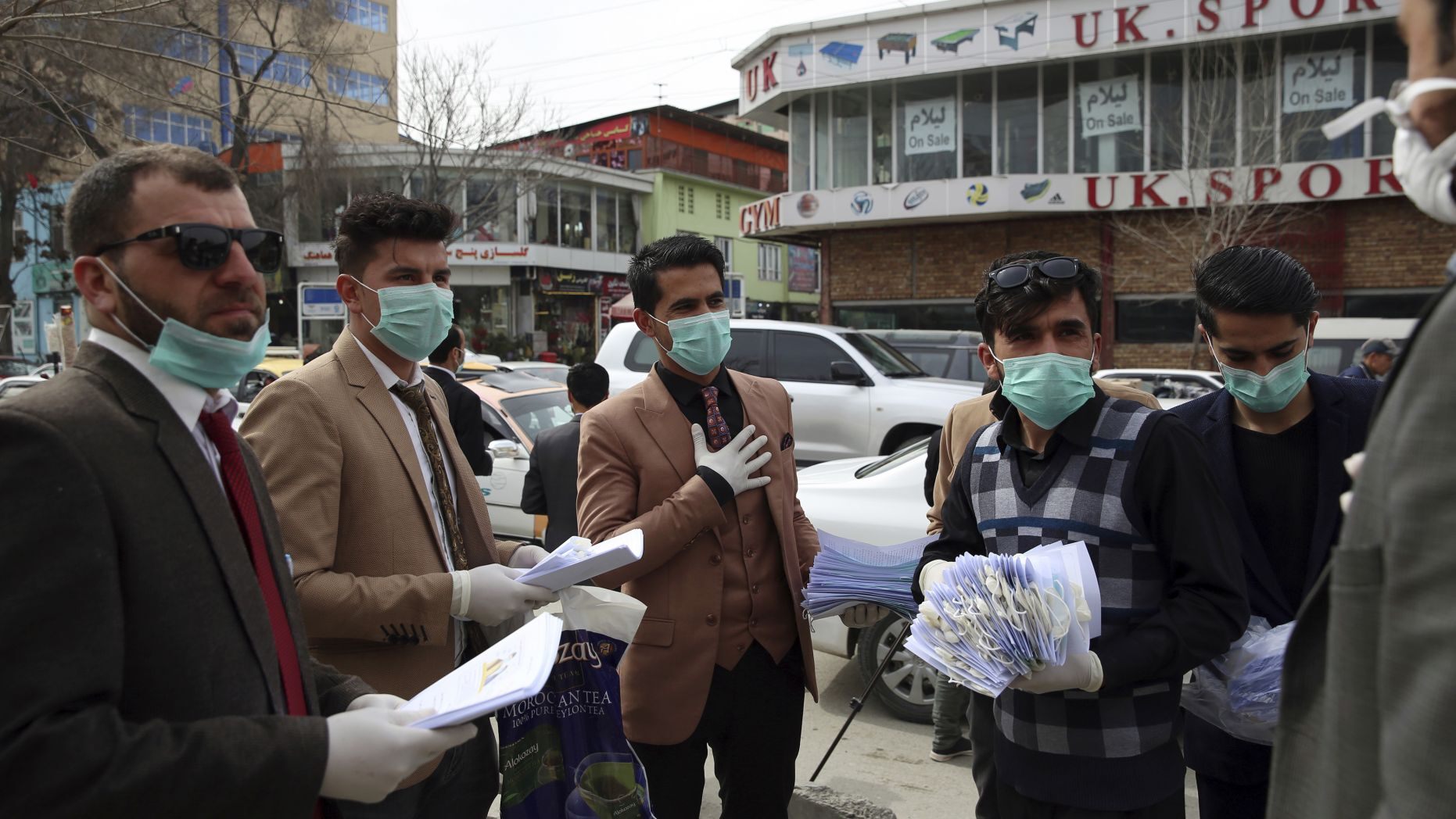 Pakistan is also a close ally of China, leading some critics to accuse top officials of downplaying the contagion. In recent weeks, Beijing has sent planeloads of masks and medical equipment to Islamabad.

But many say it simply isn’t enough to save the antiquated health care system in Pakistan from collapsing. Prior to the outbreak, there were only an estimated 1,700 ventilators in the country, while the reported lack of personal protective equipment (PPE) has led to doctors walking off the job.

“We have tried to push doctors to continue testing and treat patients, but they remained adamant and often refused to show up at work,” Ahmed noted. “They are afraid of contracting this virus and have been asking for unpaid leaves for an indefinite time until this outbreak is under control.”

Dr. Mateen Qayyum, who is overseeing the coronavirus response at Shalimar Hospital in Lahore, argued that many medical professionals are working bravely and tirelessly, but “demand to be equipped with protective suits and the necessary equipment.”

“We need to protect ourselves first, and then we can extend our helping hands to others,” he continued. “With limited supplies, we are still trying to provide medical care. However, the flux of positive cases has surged to a next level, where it’s nearly impossible to cater all of them.”

Nonetheless, many local policy experts praised the federal government’s early grasp on the unfolding situation. Earlier this month, the slated March 23 annual Pakistan Day Parade was called off, a joint task force and disaster management authority were erected, and on March 13, borders with Iran and Afghanistan were shuttered.

Many have lamented that the porous 1,500-mile border with Afghanistan has allowed transmission between the two countries.

But the warring insurgency itself may have been one of the first to act as coronavirus took root.

“The Taliban live in a closed environment and the traffic between their areas and others is very limited,” a source close to the group told Fox News. “But even if they did get the virus, which they still say is an American conspiracy that has not come to Afghanistan, they would say people were being killed by the government or by foreigners.”

According to the source, the Taliban has taken to making videos to share among themselves, illuminating that praying five times a day will eliminate any illnesses – and more.

“The leaders say that the virus is no harm to them, and it was sent from God to discredit and destroy their enemies,” the insider added. “This gives all the fighters very high morale.”

Brett Bruen, a former U.S. diplomat who served as Director of Global Engagement at the White House, said the Taliban and other extremist groups simply thrive on disruption and danger.