Philippines to begin clinical trials of Russian vaccine in October 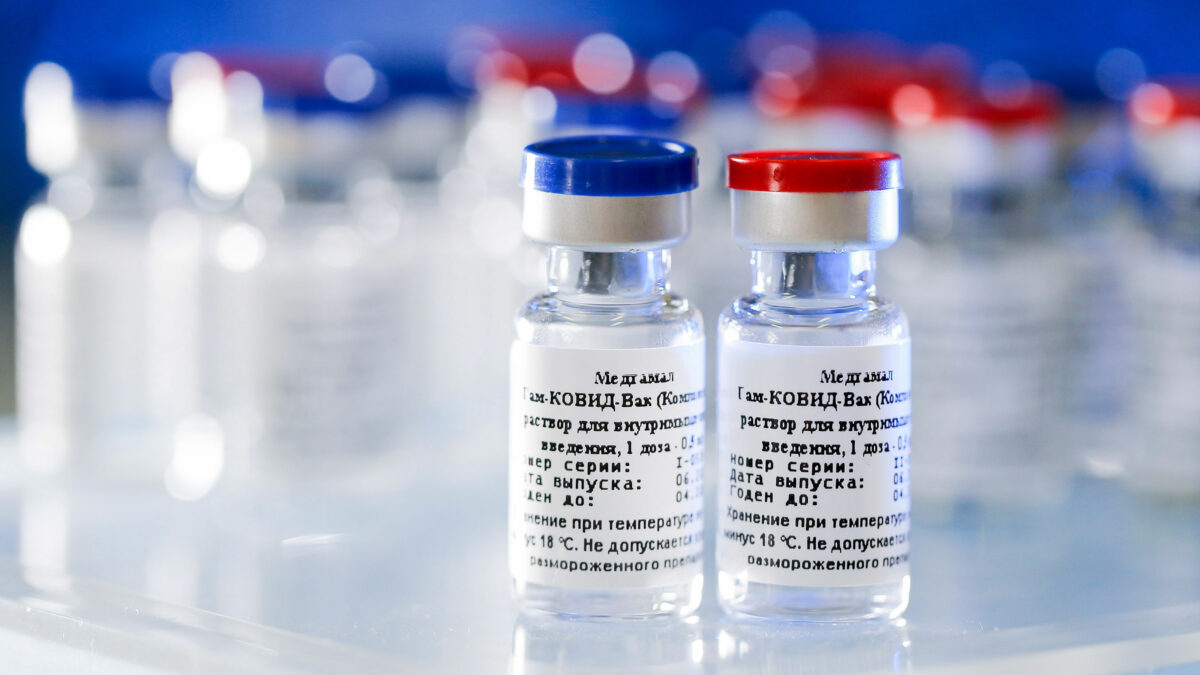 In this handout photo taken on Thursday, Aug. 6, 2020, and provided by Russian Direct Investment Fund, a new vaccine is on display at the Nikolai Gamaleya National Center of Epidemiology and Microbiology in Moscow, Russia. Russia on Tuesday, Aug. 11 became the first country to approve a coronavirus vaccine for use in tens of thousands of its citizens despite international skepticism about injections that have not completed clinical trials and were studied in only dozens of people for less than two months. (Alexander Zemlianichenko Jr/ Russian Direct Investment Fund via AP)

The Philippines plans to begin clinical trials for a Russian coronavirus vaccine later this year, according to the state-run Philippines News Agency (PNA).

On Tuesday, Russian President Vladimir Putin announced the approval of a vaccine developed by the Moscow-based Gamaleya Institute, claiming it as a “world first.”

Phase 3 clinical trials will take place in the Philippines from October 2020 to March 2021 — the same time as they are held in Russia, presidential spokesperson Harry Roque said in a media briefing, PNA reported.

The trials will be held after a vaccine expert panel conducts a review of the results of clinical trials for Phase 1 and Phase 2 in September, Roque said.

Roque added that should the process move as scheduled, President Rodrigo Duterte can be vaccinated by May 1, 2021, according to PNA.

PNA reported that on Monday, President Rodrigo Duterte accepted Russia’s offer to supply the Philippines with its vaccines once mass production starts.

At a public address in Davao City, Duterte said he was “very happy” that Russia would provide vaccines free of charge.

Duterte volunteered to be the first person to be injected with the Russian vaccine.

“I’ll agree to be injected. I’ll be the first to be experimented on. It’s fine with me,” he said, according to a PNA article published Monday.

As of Wednesday, the total number of confirmed Covid-19 cases in the Philippines is 143,749 with 2,404 deaths, according to data from the Philippine government.