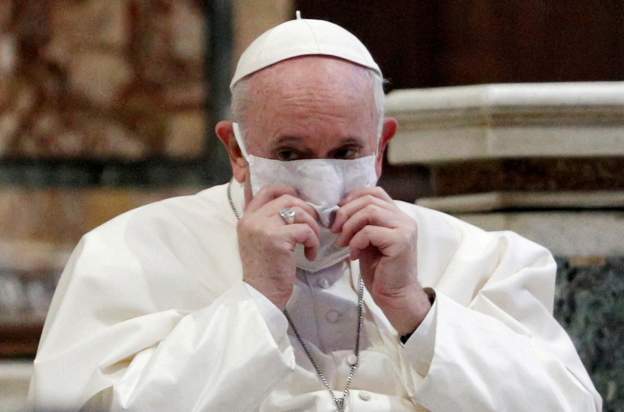 The Vatican has confirmed that both Pope Francis and his predecessor, former Pope Benedict XVI, have received the coronavirus vaccine.

Spokesman Matteo Bruni said that they were given the first dose “as part of the Vatican City State vaccination programme”.

It had been reported that Pope Francis, 84, who lost half a lung to an infection in his youth, was among the first to receive the jab when the vaccination drive began there on Wednesday.

Pope Francis on Sunday urged people to get the vaccine saying it was a “suicidal denial” not to.