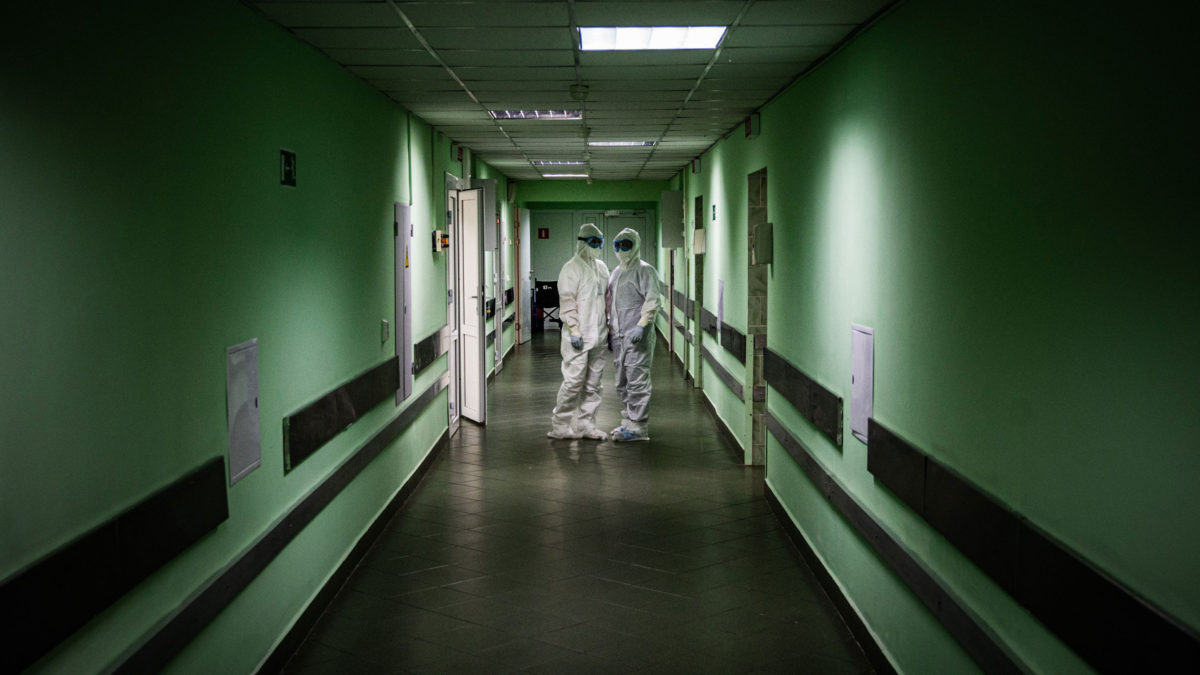 Frontline medical workers in the US, UK and elsewhere may face major risks in their efforts to battle the coronavirus pandemic, but they’ve also seen an outpouring of public appreciation. In Russia, health workers say they face fear, mistrust — even open hostility.

Tatyana Revva, an intensive care specialist in the city of Kalach-on-Don in southern Russia, shared a video in late March about equipment shortages with the Doctors Alliance, an advocacy group aligned with Russia’s political opposition. After the video went viral, she said, she was summoned by local police.

“I was called to the police and gave a statement with a lawyer, but another statement against me was sent to the prosecutor’s office,” Revva told CNN via Skype after finishing a night shift.

Revva said law enforcement investigators subsequently checked the availability of PPE and ventilators at her hospital.

“But the check was carried out a month after I flagged the problems,” she said. “You can imagine how much had been purchased in a month after the buzz the video made.”

Revva says she has not been fined by police, but now fears professional retaliation.

Police have not responded to CNN’s request for comment. The hospital administration could not immediately be reached for comment, but the hospital’s chief doctor, Oleg Kumeiko, said in a March 29 statement on YouTube that the information posted online about PPE shortages was “absolutely untrue.”

Rumors and conspiracy theories abound in Russia about Covid-19: that the virus was invented by doctors to control society; that medical workers are hiding the true extent of the casualties from the public; or that medical personnel are falsely attributing deaths to Covid-19 to receive more money from the government.