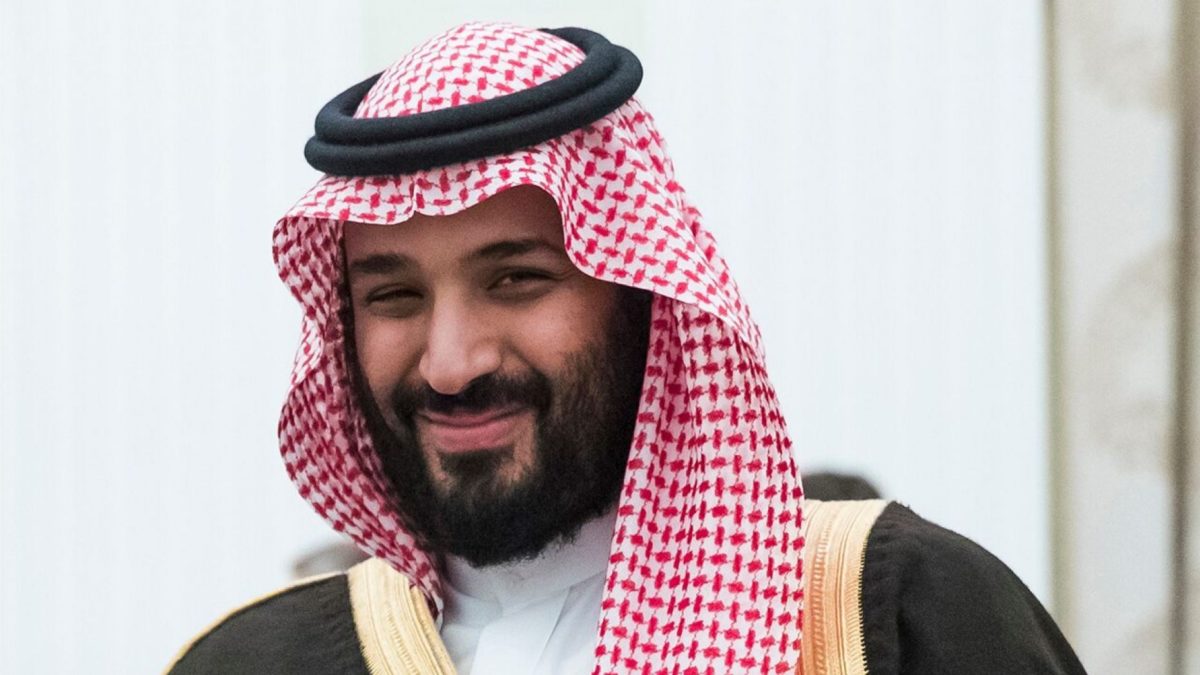 Saudi Arabia has pledged $500 million to combat the global coronavirus crisis that has infected more than 2 million people and killed at least 144,000 around the globe, the Middle Eastern nation announced Thursday.

The current leader of the G20, the kingdom also called on other countries, non-governmental organizations and the private sector to help close an $8 billion financing gap it said is needed to fight against the growing pandemic.

The funds are expected to pay for emergency and preparedness response, as well as developing and deploying new diagnostics, therapeutics, and vaccines.

Saudi Arabia said the pledge will also fulfill the needs for international surveillance and coordination, and ensure a sufficient supply of protective equipment for health workers, according to the statement.

During a virtual meeting of the International Monetary and Financial Committee, held on Thursday, its finance minister Mohammed al-Jadaan, said the country was in a position of strength, due to its strong financial position and reserves.

The finance minister added during the meeting that priorities for the Saudi government will be getting economic support to those impacted by the virus, as well as providing resources to its health care system, Saudi state news agency SPA reported early Friday, according to Reuters.

Saudi Arabia has seen more than 6,380 coronavirus cases and at least 83 deaths as of early Friday, according to data from Johns Hopkins.