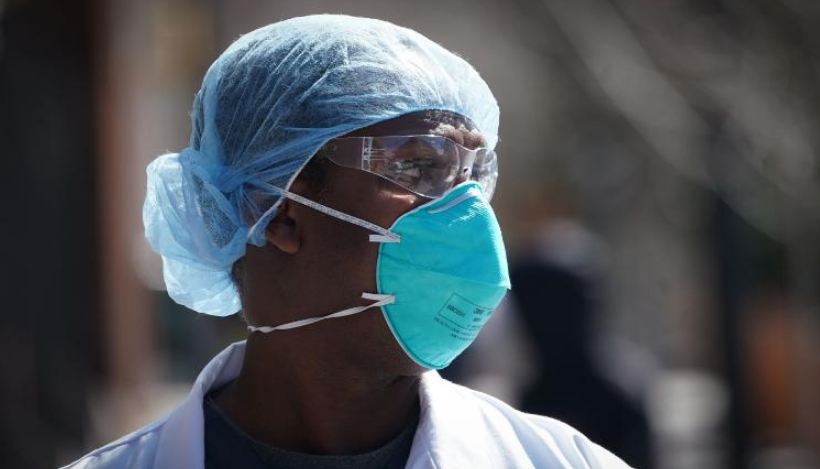 With health experts warning that warmer months won’t bring an end to coronavirus, officials are developing a framework for what America’s new normal could look like.

President Trump has previously claimed that increased temperatures will bring an end to the virus. But members of a National Academy of Sciences committee said in a letter to the White House Tuesday that the data is mixed on if the virus spreads less easily in the heat, however that might not matter much given the lack of immunity.
With more than 432,000 cases and 14,817 deaths, the nation has already had to adjust to a world where social distancing is key to reduce the impact of coronavirus. Families gathered Wednesday night for virtual Passover Seders, and weekend Easter celebrations are anticipated to be online as well for many.
Though Attorney General William Barr called current social distancing measures “draconian,” Dr. Anthony Fauci told lawmakers that the White House taskforce is developing a framework for what a return to normalcy will look like for Americans, a source told CNN.
But normal may not look exactly like it once did. The handshake, for example, may need to become a thing of the past, said Fauci, the head of the National Institute of Allergy and Infectious Diseases (NIAID).
“I think what we’re going to have embedded and imprinted in us forever is the realization that something as catastrophic as what the world is experiencing now can happen,” Fauci said.