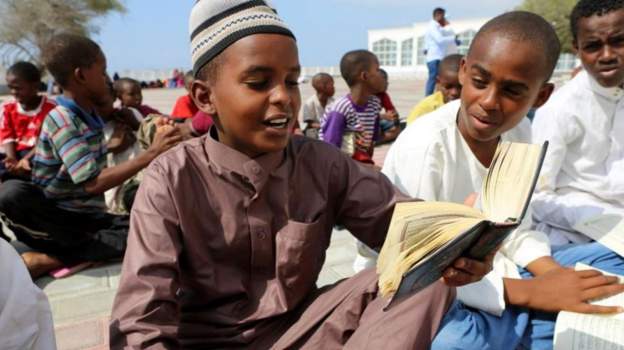 The government of Somalia has ordered the closure of all religious schools or madrassas in an effort to contain the spread of coronavirus.

It has urged people to pray from home for the next two weeks instead of going to the mosque.

Although there have only been three confirmed coronavirus cases in Somalia, the fear is the country will not be able to cope if it spreads.

Health facilities have been devastated by 30 years of war and millions of displaced people live in overcrowded camps.

The Islamist group al-Shabab, which controls much of southern and central Somalia, says the only people who can catch Covid-19 are those it describes as “infidels”, such as people who work for the government or international organisations.

Burundi and Sierra Leone, which were part of a handful of African countries yet to confirm cases of the coronavirus, have recorded their first positive results.

There had been doubts over Burundi’s claim that no-one in the country had coronavirus. The president’s spokesperson said the nation was an exception because it put “God first”.

Health Minister Thadée Ndikumana announced on Tuesday that two nationals had tested positive for the virus after travelling from Rwanda and Dubai.

In Sierra Leone, a 37-year-old man who had arrived from France was found to have Covid-19 at the end of his quarantine period.

The government said it would not announce a total lockdown yet but a year-long state of public health emergency has already been declared, commercial flights suspended and schools ordered to close. 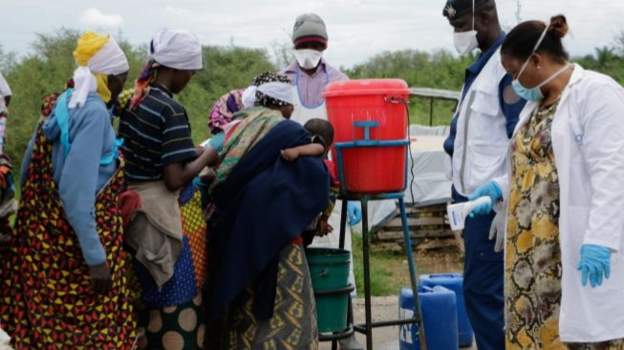 Why a Frenchman built a 'Tudor' castle in Burkina Faso

FBI director: China is ‘greatest threat’ to US