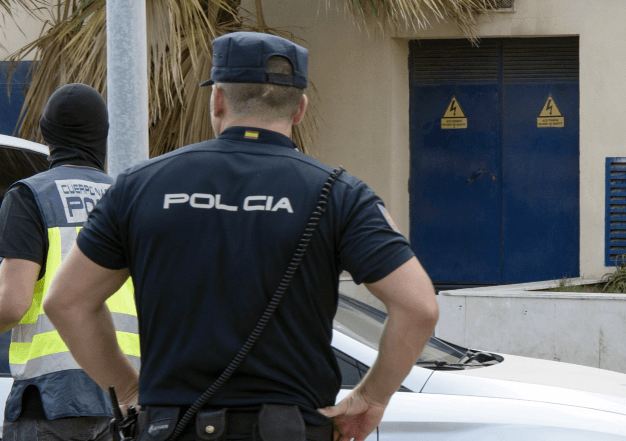 A number of youths in southern Spain attacked a convoy of ambulances carrying elderly patients with coronavirus, throwing rocks at the vehicles.

The attack took place in the city of La Línea de la Concepción, which lies on the Spanish border with the British territory of Gibraltar, and saw the youths prevent the passage of the convoy of medical vehicles that were carrying 28 elderly infected with the Wuhan coronavirus.

Local police arrested two people — a 25-year-old and a 32-year-old — but said that a total of 50 young people were involved in the incident, which also saw officers attacked with two homemade explosive devices, according to Sud Ouest.

“Several youths gathered at the entrance to the town and threw stones at the ambulances as well as leaving a vehicle across the road to try to prevent it reaching its destination,” a police spokesman confirmed in comments reported by the Daily Mail.

“Officers arrested the two occupants of the vehicle, two men aged 32 and 35. Once the elderly people were taken into the home, police had to establish a security cordon around the residence as around 50 people outside threatened to cause problems,” they added.

Other acts of vandalism occurred later on in the town.

“Several officers were identifying two individuals when an object was thrown from the roof of a nearby building which exploded as it hit the ground but missed the police.

“Thirty minutes later there was a repeat of the incident in the same place. The objects were taken away to be analysed.”

State of emergency lifted for most of Japan

Singapore reports more than 1,000 new cases for fourth day in a row

While Covid-19 surge may be slowing in US, officials warn of troubling signs