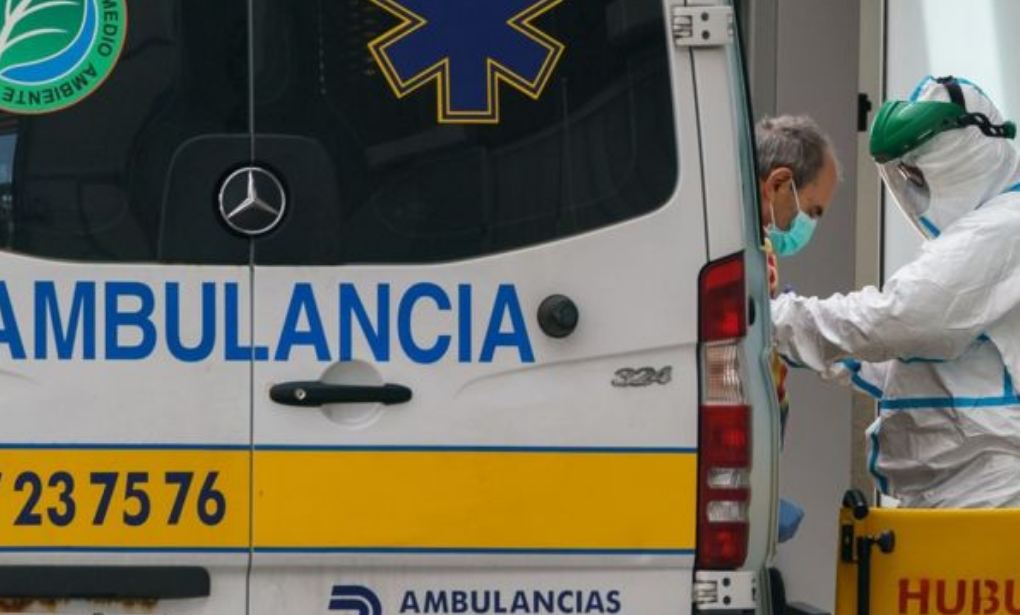 The coronavirus death toll in Spain has jumped by 514 in a single day, as the situation in the country quickly worsens.

Official figures show that 2,696 people have now died in the country and close to 40,000 are infected.

About 5,400 health care workers are among those confirmed cases.

Spain is the worst affected country in Europe after Italy, which has recorded more than 6,000 deaths so far.

While cases were mostly concentrated in Madrid, Catalonia and the Basque Country, infection numbers are growing in other regions.

Castilia-La Mancha and Castilla y Leon, which border the capital, have seen a big jump in cases. Both regions have large elderly populations.

Coronavirus: Life in Rome under lockdown