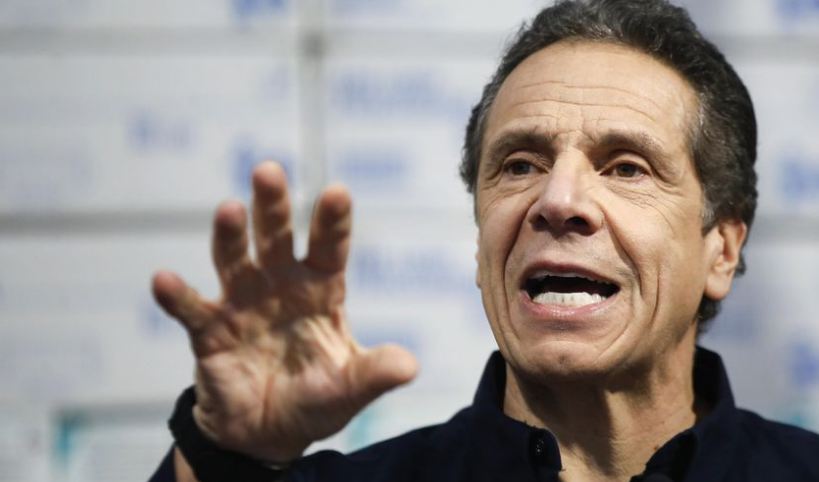 Ten governors in the Northeast and the West Coast announced Monday that they are crafting joint plans for reopening schools and businesses in their states, putting them on a collision course with President Trump, who said he has “the ultimate authority” on when to reopen states after the coronavirus crisis eases.

“When somebody is president of the United States, the authority is total,” Mr. Trump said.

“You need the best public health plan and the best economic reactivation plan,” Mr. Cuomo said. “It has to be both. To the extent we can do that together, that is the best course. There’s no doubt about that.”

He said they would be “guided by experts and data and science, and not in a political way.”

In the West, Govs. Gavin Newsom of California, Kate Brown of Oregon, and Jay Inslee of Washington announced their own partnership. They said they have an agreement on a “shared vision” when the time comes to reopen their respective states’ economies.

“COVID-19 doesn’t follow state or national boundaries,” the three Democratic governors said. “It will take every level of government, working together, and a full picture of what’s happening on the ground.”

Mr. Newsom said he plans to offer more details on California’s reopening plan Tuesday. California has more than 23,500 confirmed cases of COVID-19 and nearly 700 deaths, but the number of hospitalizations has stabilized in recent days.

The 10 states have a combined population of about 106 million, nearly one-third of the U.S. total.

None of the six governors in the Northeast mentioned a goal of reopening by May 1, which is the president’s soft target for getting at least portions of the country back in business.

The governors made their announcements hours after the president said he had the authority to decide when states should reopen for business.

“Our efforts have begun to pay off,” head of UK National Health Service says