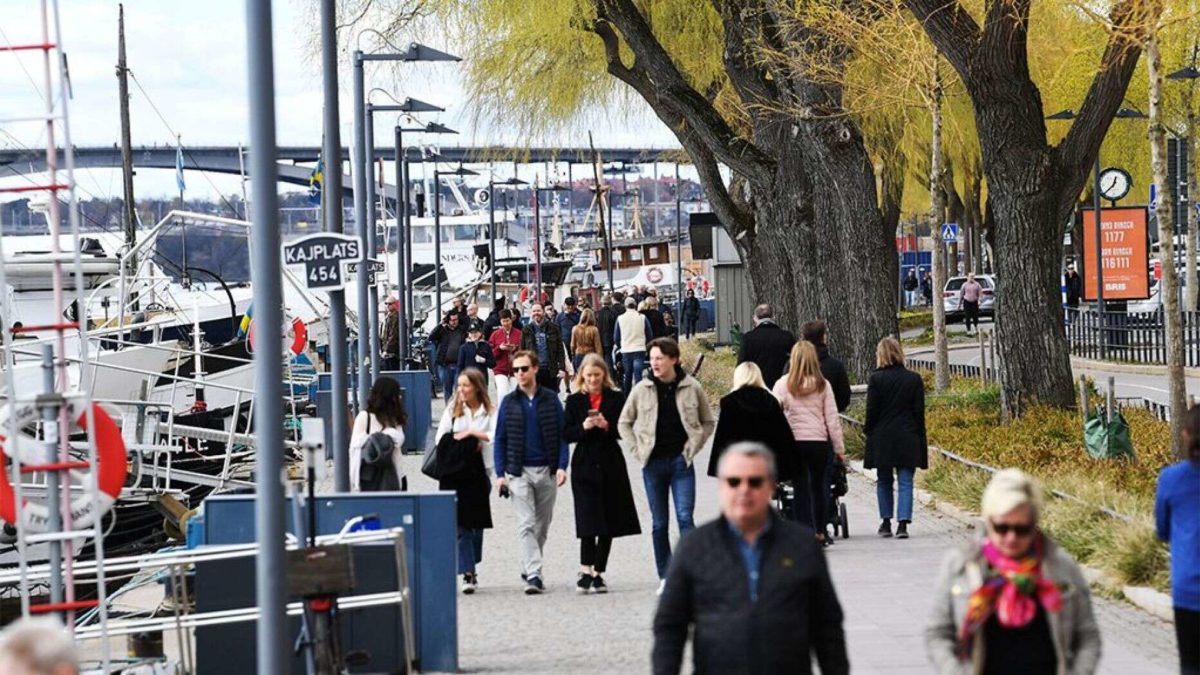 Sweden is seeing an unsettling rise in coronavirus deaths, as comparatively lax restrictions across the country are coming under scrutiny.

The Nordic country had reported 1,540 deaths tied to the coronavirus pandemic, an increase of 29 from Saturday. Last week, the Public Health Agency of Sweden said 1,333 people had died of COVID-19.

Sweden’s figures are considerably more than in the rest of Scandinavia. While its population of over 10 million nearly doubles those of Denmark, Norway and Finland individually, its COVID-19 death toll was up to 17 times higher than those countries, according to reports. 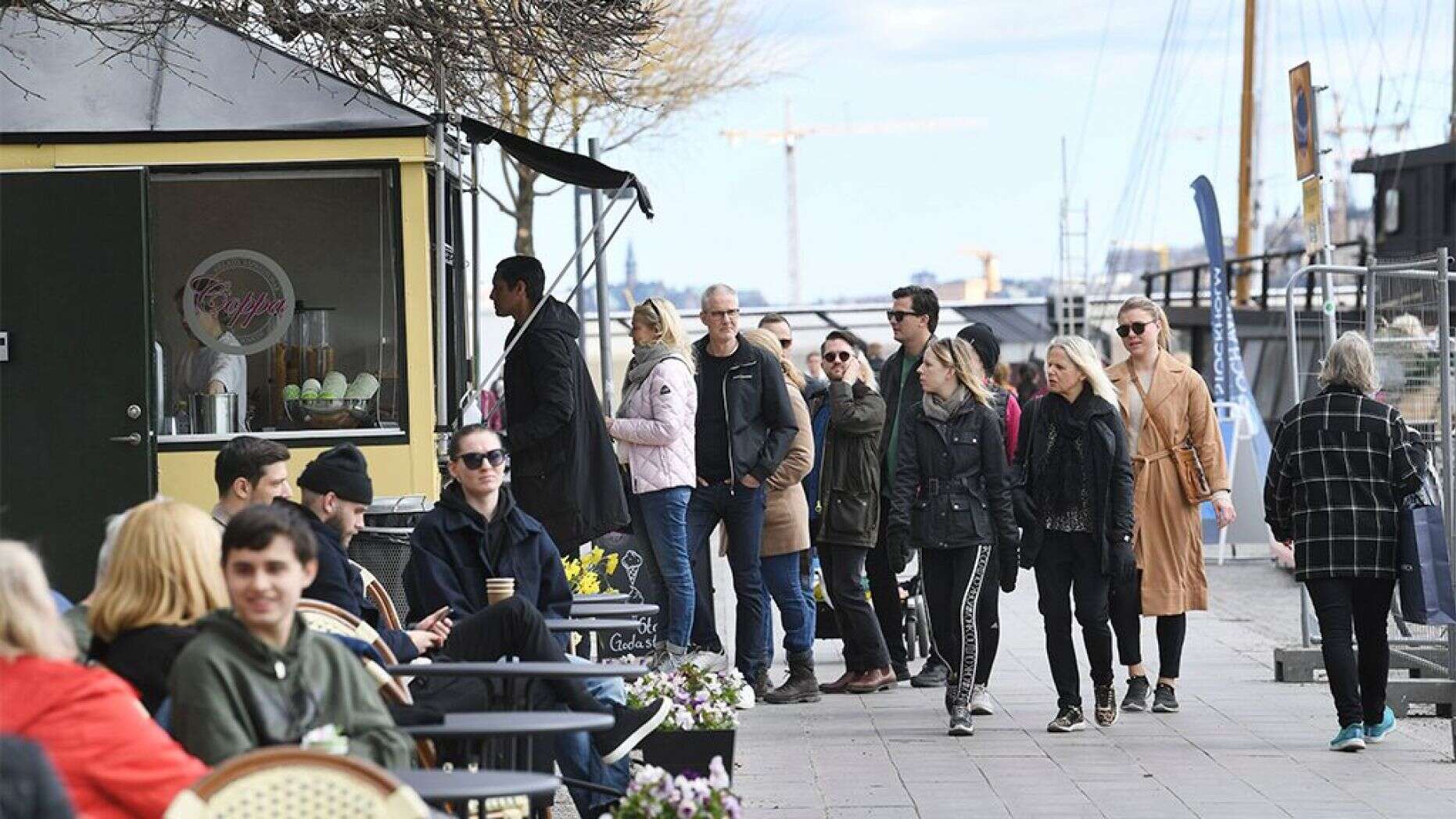 CORONAVIRUS: WHAT YOU NEED TO KNOW

Northern Europe has been spared much of the devastation faced in other regions of the continent.

Officials with the European Center for Disease Control said this weekend that the continent now has seen over 1 million confirmed cases and almost 100,000 deaths from the new coronavirus.

According to a tally posted on the ECDC website Sunday, Spain had the most cases in the region with 191,726, followed by Italy, Germany, Great Britain and France.

It listed Italy as having the most deaths in Europe, with 23,227, followed by Spain, France, Britain and Belgium.

According to the tally, Europe has accounted for almost half the global caseload and more than half the total deaths.

The actual extent of the pandemic is likely to be significantly higher due to mild infections that are missed, limited testing, problems counting the dead and some nations’ desires to underplay the extent of their outbreaks.

Many people around the world have been getting upset over government-overreach lockdowns brought about by the coronavirus pandemic.

However, so far, Sweden has banned gatherings larger than 50 people, closed high schools and universities, and urged those over 70 or otherwise at greater risk from the virus to self-isolate — a softer approach than many other countries have taken. Schools for younger children, restaurants and most businesses have remained open, creating the impression that Swedes were living their lives as usual.

Sweden called for its people to take personal responsibility for social-distancing rules instead of ordering lockdowns, AFP reported.

“The authorities and the government stupidly did not believe that the epidemic would reach Sweden at all,” Bo Lundback, a professor of epidemiology at the University of Gothenburg, told the outlet.

Sweden stood out for what Anders Tegnell, the country’s chief epidemiologist and top strategist in the COVID-19 fight, has called a “low-scale” approach that “is much more sustainable” over a longer period. 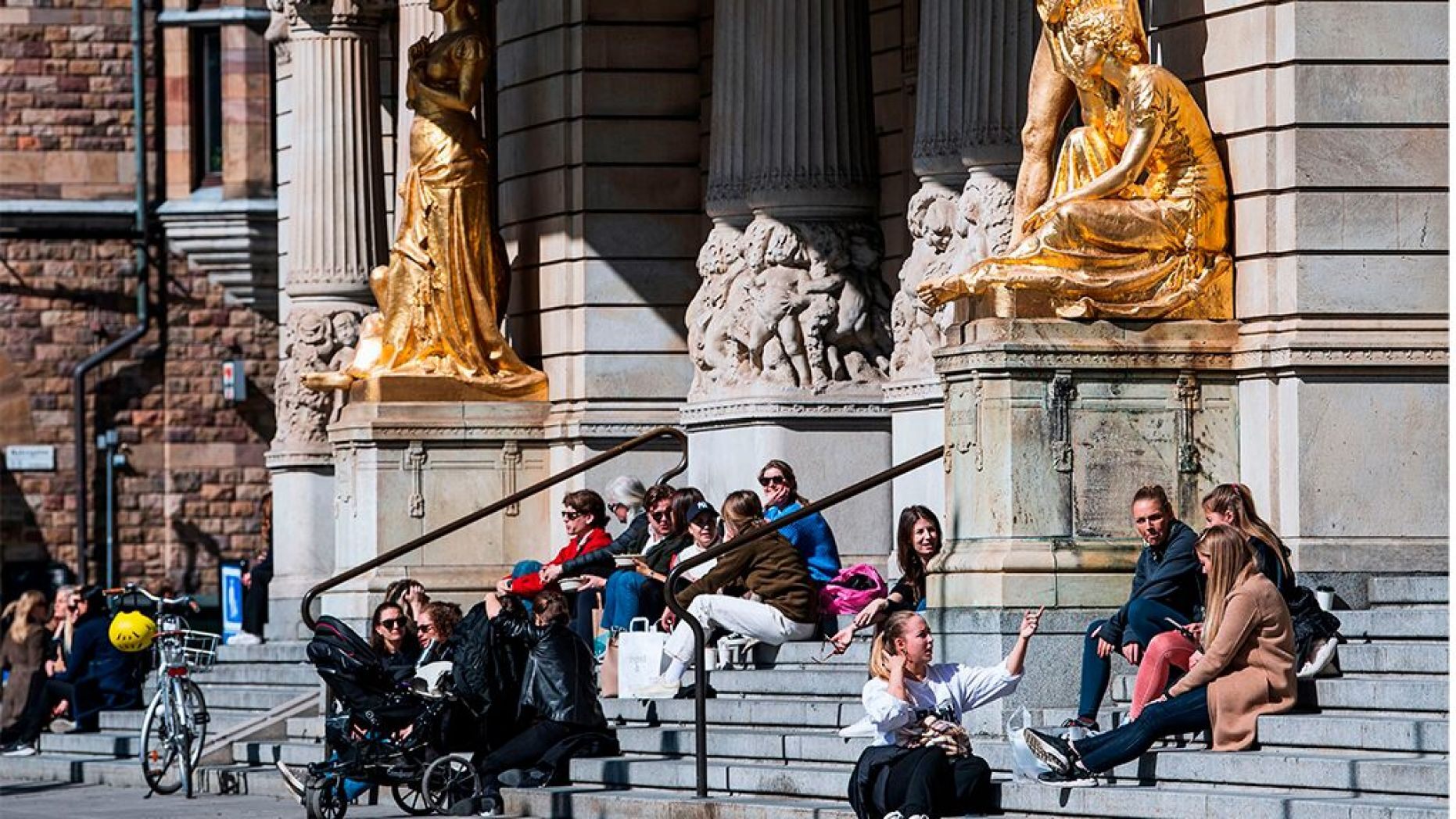 He insisted that Sweden’s approach still seemed to make sense, though he also acknowledged that the world has been in uncharted territory with the virus.

What’s the latest around Europe?

The week that shook the Trump campaign