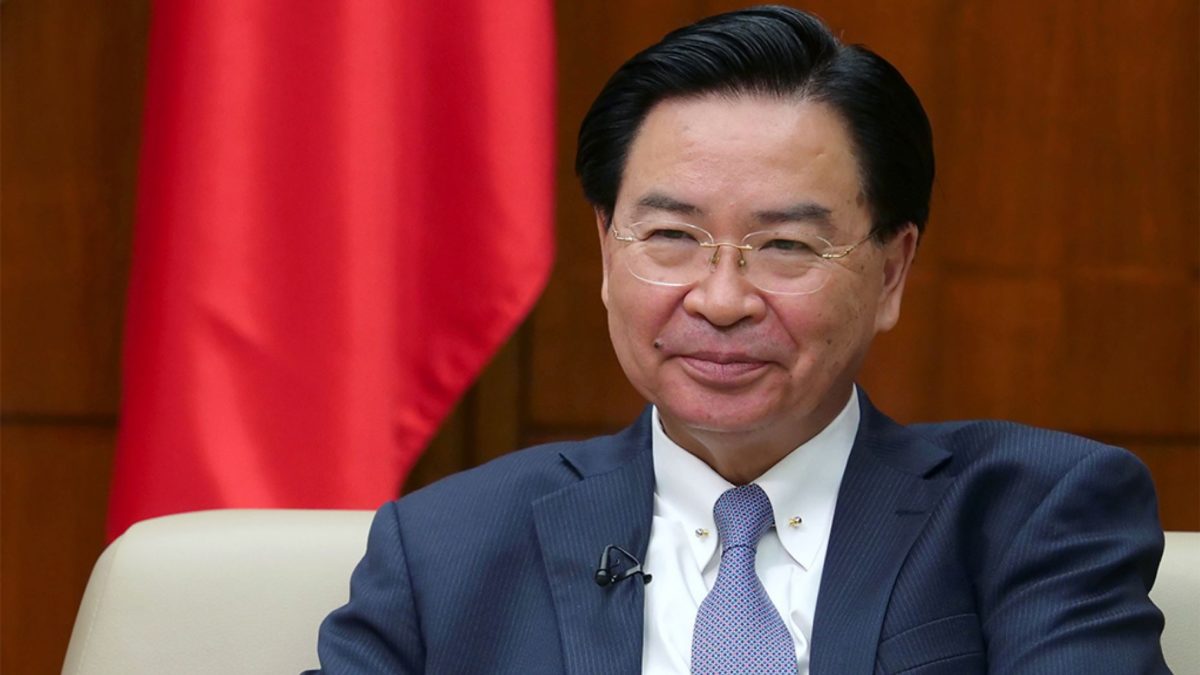 Taiwan’s foreign minister on Friday invited three U.S. newspapers to move their operations to the island after China expelled journalists stationed in Beijing.

China’s expulsion of The Wall Street Journal, New York Times and Washington Post reporters was the latest tit-for-tat between Beijing and Washington, who have blamed each other for the coronavirus outbreak.

China defended its actions as retaliation over new rules President Trump placed on Chinese reporters, including a 100-reporter cap from five state-run media outlets. The Trump administration said the move came in response to Beijing’s crackdown on independent reporting.

Beijing responded by kicking out three Wall Street Journal reporters over an opinion column with the headline that called China the “Real Sick Man of Asia.”

On Friday, Taiwan’s Foreign Minister Joseph Wu invited the papers to set up shop in Taiwan to maintain a presence in the region. 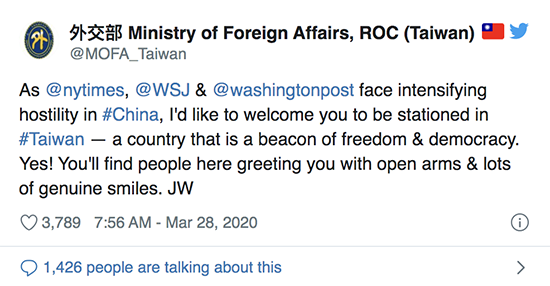 “As @nytimes, @WSJ & @washingtonpost face intensifying hostility in China, I’d like to welcome you to be stationed in Taiwan – a country that is a beacon of freedom & democracy,” Wu tweeted. “Yes! You’ll find people here greeting you with open arms & lots of genuine smiles.”

None of the papers immediately responded to Fox News’ requests for comment.

The newspapers published an open letter on Tuesday requesting that Beijing reverse its decision. The publishers wrote that they would protest expulsions under normal circumstances, but the coronavirus outbreak made journalism from the country all the more imperative.

Georgia, Texas, Florida lead US in Covid-19 cases per capita