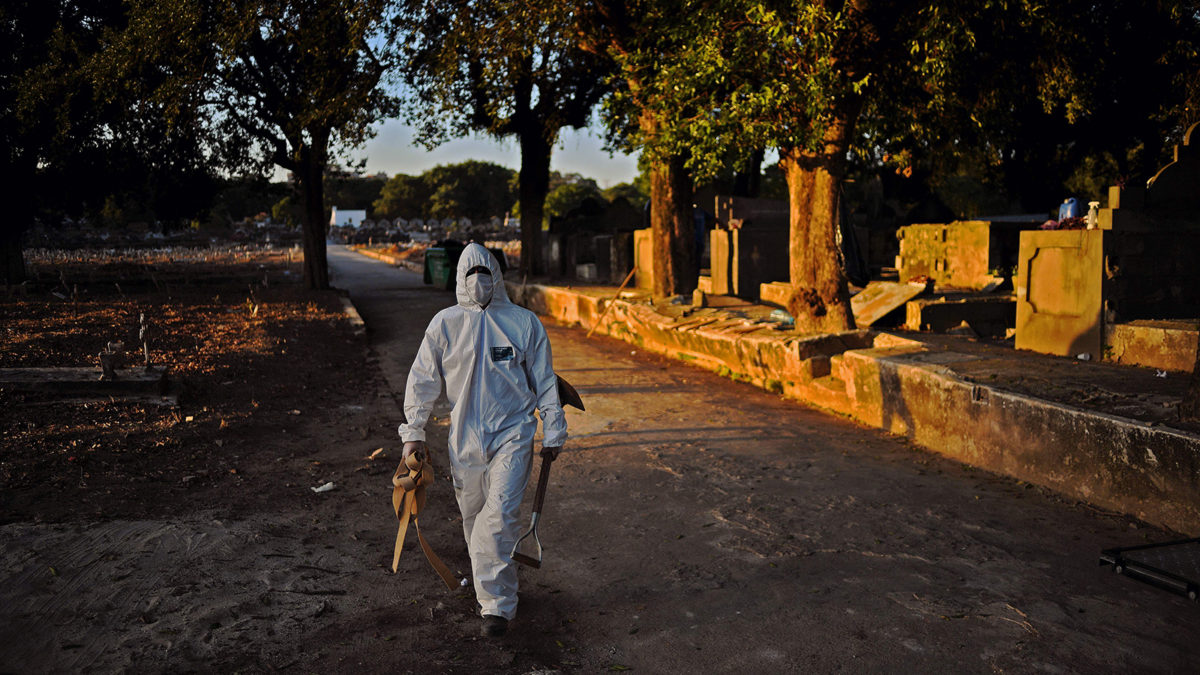 For months, Latin America watched the rest of the world suffer as the coronavirus spread. It is a spectator no longer.

“This is the new epicenter,” said Dr. Marcos Espinal, director of communicable diseases at the Pan American Health Organization.

Months after emerging from a relatively obscure Chinese province, the eye of this viral storm has firmly landed in Latin America.

There are roughly 920,000 confirmed coronavirus cases and nearly 50,000 deaths across the region’s 33 countries, but those numbers are fast on the rise.

As new deaths and cases fall in the United States, Europe and Asia, Latin America now stands as the world’s sole region where the outbreak is unequivocally reaching new heights.

“In many ways this is no surprise,” said Dr. Ana Diez Roux, dean of Drexel University’s School of Public Health. “It was predictable that this was going to happen.”