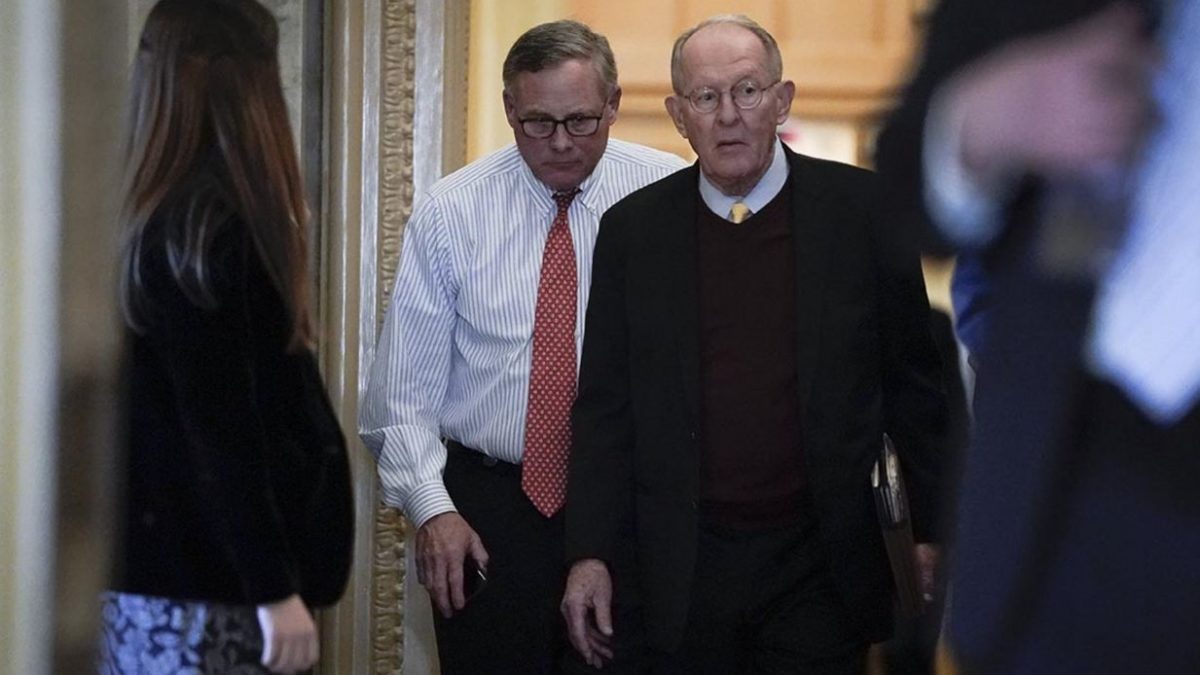 Public-health experts trooped to Capitol Hill in 2018 and 2019 to ask Congress to invest hundreds of millions of additional dollars in the Pandemic and All-Hazards Preparedness act, testifying that many of the programs created after 9/11 to ready the nation’s health system for any kind of disaster had since been stripped down to dangerously low levels.

“The nation is not ready to provide medical care in large catastrophes or big epidemics of contagious disease,” Tom Inglesby of Johns Hopkins University warned the Senate HELP Committee. “There is no surge plan for taking care of larger numbers of patients with contagious, potentially lethal infectious diseases.”

Dr. Umair Shah, the former president of the National Association of County and City Health Officials, testified in the House’s hearing on the bill that “ a precipitous decline in funding year after year” has crippled local health departments ability to handle a pandemic.

“Cracks will show and forces will penetrate and overwhelm the offensive line that protects the public’s health,” he predicted.

The warnings were not heeded.

Rather than appropriate the advised $820 million-plus for public health grants and $470 million-plus for hospital preparedness that fell under the 2019 pandemic act, Congress only agreed to spend about $675 million and $275 million, respectively. Lawmakers, public health experts and Capitol Hill staff told POLITICO it’s well in keeping with Congress’ pattern of chipping away at domestic spending when times are good and only loosening the purse strings once a crisis is already underway.

“We’re the richest country in the world and, in many ways, we were c

aught with our pants down,” lamented Rep. Robin Kelly (D-IL), who sits on the House subcommittee that crafted the bill. “If we had had more money, we would have been more prepared today. We would have gotten up to speed faster.”

Italy's coronavirus death toll passes 10,000. Many are asking why the fatality rate is so high