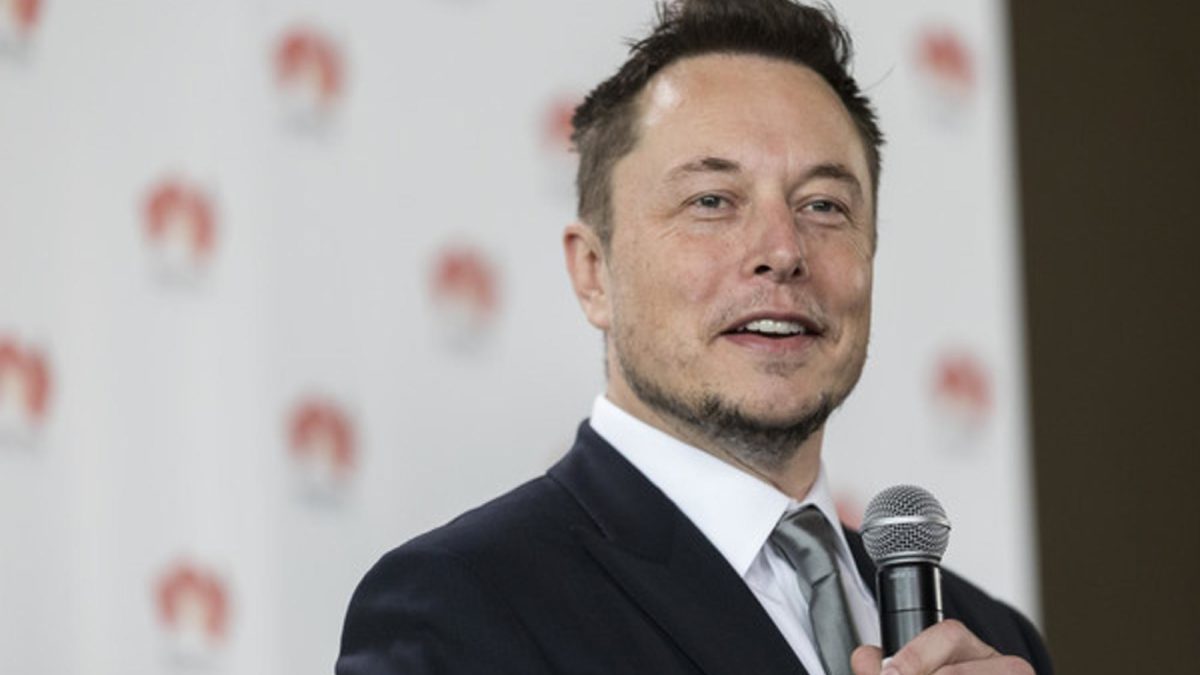 Some don’t like Bitcoin, others praise it: Celebrities from the world of finance and glamor also have their very own views about it.

The Bitcoin boom can no longer be overlooked – the price of cryptocurrency has skyrocketed since the beginning of 2017 – currently it is almost € 9,000. Nevertheless, there are well-known opponents of Bitcoin who are betting against cyber money – mostly they are true investment legends from traditional financial business. And then there are pioneers like Elon Musk & Co., who either wait and see or even euphorically.

Tesla founder and SpaceX boss Elon Musk has so far been surprisingly covered when it comes to cryptocurrency. He also denies any rumors of being the inventor of Bitcoin. Instead, he tweeted: “A friend sent me a fraction of a bitcoin years ago, but I don’t know where it is”.

The hotel heiress is more known for her sexy outfits and extravagant parties, but she too has now entered crypto business . On her Twitter account, she recently announced that she would participate in a Bitcoin ICO.

Multi-billionaire Richard Branson does not miss out on any lucrative business – that’s why Bitcoin is an attractive means of payment for him, which will gain in importance in the future. In an interview, he said that his space company Virgin Galactic already accepts Bitcoin for space flights. The underlying blockchain technology is, according to him, an “economic revolution.

Hollywood star Ashton Kutcher is a big supporter of Bitcoin. He has already traded on the Polish crypto exchange with his own investment company. He says, “The question that comes up with Bitcoin is – what can we really do with this anonymous technology? Imagine we could use it for everyone’s safety.”

Popstar Mel B would not have been expected in the series of crypto fans . But the Ex-Spice Girl is fascinated by digital money and even accepts Bitcoin as a form of payment. “I love how new technology makes our lives easier. Bitcoin unites my fans around the world using just one currency.

Lebanon to relax some coronavirus restrictions from Monday

DC mayor says demonstrators brought tools and supplies with them