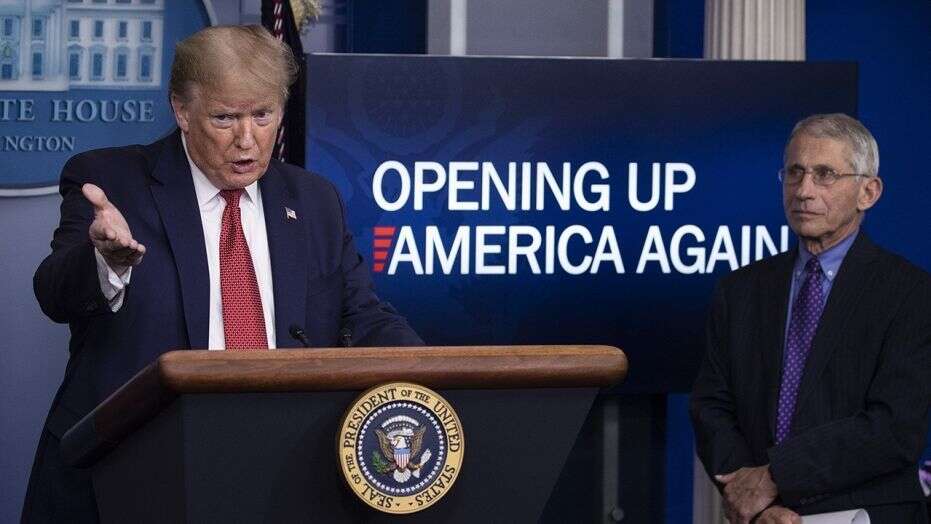 Several states have started to outline how they will reopen after a month of lockdown measures designed to combat the coronavirus pandemic.

While some states have yet to see their peak, others have managed to flatten the curve, with Gov. Andrew Cuomo saying that “the worst is over” for New York state – the epicenter of the pandemic in America.

President Trump announced a plan on Thursday to reopen the country in three phases, based on the severity of the outbreak in each state or region.

“We are not opening all at once, but one careful step at a time,” Trump said, adding that the guidelines were “based on hard verifiable data.”

Initial phases call for states to maintain many of the current measures such as social distancing, avoiding gatherings of more than 10 people and avoiding unnecessary travel. Subsequent phases will ease each of these measures.

Ultimately, the governor of each state will decide when is best to reopen. As such, here are the states that have already confirmed that they plan to reopen, and when they plan to do so.

*Note: This list includes only those states that have so far indicated they are pushing forward with plans to begin reopening.

While the state only issued a stay-at-home order on April 4, Alabama has remained optimistic that it will be able to resume business and reopen by May 1.

Gov. Doug Ducey issued a “stay-at-home” order on March 31 and has remained optimistic that Arizona will be able to resume business at the end of the month.

“What’s happening here is what’s different than what’s happening in New York state and we hope we don’t get there but we’re preparing just in case,” Ducey said on Tuesday during a radio interview with KTAR News.

He also said in a tweet earlier this week that he wants “to get the economy moving and people back to work as soon as possible — when it is safe and healthy for people to do so.”

“We’d like to see a continued decrease in the rate of positive cases as well as hospitalizations … associated with COVID-19,” Rigler said in an interview on Wednesday.

Arkansas has not issued any stay-at-home orders, but Gov. Asa Hutchinson has taken other measures to slow the pandemic in his state.

Schools will remain closed for the rest of the academic term, as will certain public spaces – including gyms, bars and restaurants. However, Hutchinson has said that he intends to explore resuming elective surgeries.

“We want to get (hospitals) back to doing the important health-care delivery that is important in our communities,” Hutchinson said during a press conference on Thursday.

Latin Kings, college scam convicts let out of prison due to coronavirus