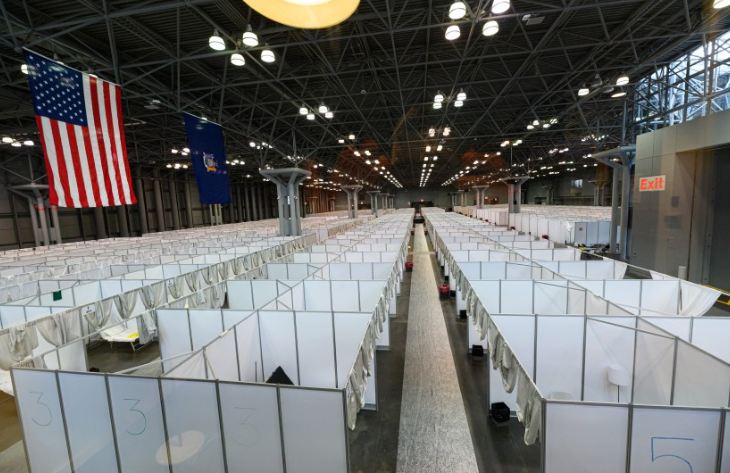 A deadly virus was spreading in China, killing 40% of its victims and threatening to burst into a major outbreak.

In the U.S., the pandemic preparedness team at the White House’s National Security Council (NSC) was tracking it daily, even as President Trump took office in those early days of 2017.

The NSC team, called the Directorate for Global Health Security and Biodefense, had helmed the country’s preparations for months, coordinating health agencies, the State Department, and even the Pentagon to prepare for its spread to the U.S.

Less than three years later, its successor — the novel coronavirus — broke out. But by then the directorate had been dismantled by the Trump administration.

As a consequence, the pandemic response is now being steered by non-scientists: Vice President Mike Pence, Health and Human Services Secretary Alex Azar, and even the president’s son-in-law are jostling for control of a response marred by confusion and delays.

It is unclear how the outbreak would have played out if the group had still been intact. But without a team that was trained to handle just such a pandemic — drawing on their experiences from SARS in 2002; H1N1 in 2009; Ebola in 2014; Zika in 2016 — the United States was left without a vital rudder, experts and former NSC officials said.

A war-room-like command center would have compelled action across disparate agencies to form a coherent and swift response, they say.

“It’s pretty clear that, by not having an authoritative personality in the White House who understood what was at stake, the United States will pay a huge price,” said J. Stephen Morrison, the director of the Global Health Policy Center at the bipartisan Center for Strategic and International Studies, who last year warned of the need to reinstate the directorate.

“No one on high had the strategic urgency to see the bigger picture and say, ‘We damn well better move rapidly, because if we don’t, the consequences are going to be disastrous,’” Morrison said.