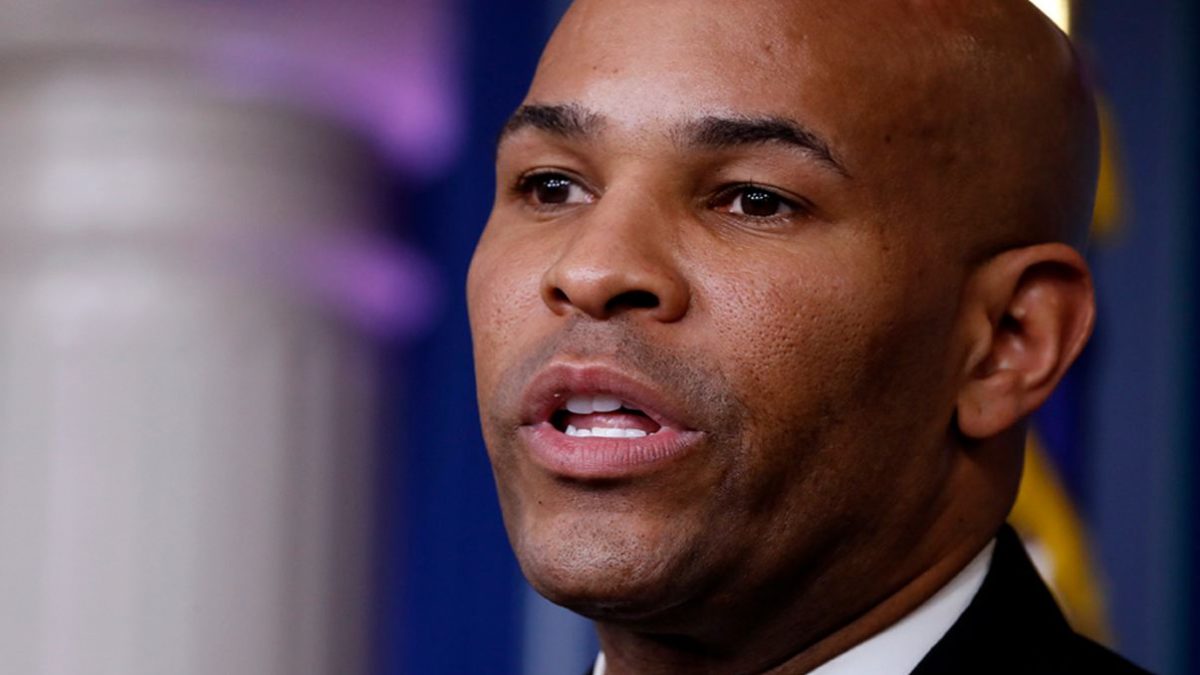 The federal government’s top public health spokesman invoked World War II as the U.S. heads into a new, deadlier phase of the coronavirus pandemic, warning in interviews Sunday that this is a “Pearl Harbor moment.”

Surgeon General Jerome Adams also told states that are still pleading for medical equipment and aid that they have to “be Rosie The Riveter” — a cultural icon whose “We Can Do It!” slogan became a symbol of the American war effort — and “do your part.”

“The next week is going to be our Pearl Harbor moment. It’s going to be our 9/11 moment,” Adams told NBC’s “Meet the Press.” “It’s going to be the hardest moment for many Americans in their entire lives, and we really need to understand that if we want to flatten that curve and get through to the other side, everyone needs to do their part.”

Republican and Democratic governors alike pushed back, saying the Trump administration has failed to mount the kind of national coordinated response needed to address the crisis and that shortages of tests, ventilators and protective equipment for physicians persist.

“This is ludicrous,” said Washington Gov. Jay Inslee, a Democrat. “The surgeon general referred to Pearl Harbor. Can you imagine if Franklin Delano Roosevelt said, ‘We’ll be right behind you, Connecticut. Good luck building those battleships?’”

Gov. John Bel Edwards of Louisiana, one of the areas of the South hit hardest by the virus, said the state’s medical resources will be overwhelmed in less than a week without an influx of federal aid.

“We now think it’s probably around the 9th of April before we exceed our ventilator capacity, based on the current number on hand, and that we’re a couple of days behind that on ICU bed capacity being exceeded,” he said on CNN’s “State of the Union.”