Trump says shooting of Rayshard Brooks a “terrible situation, but you can’t resist a police officer” 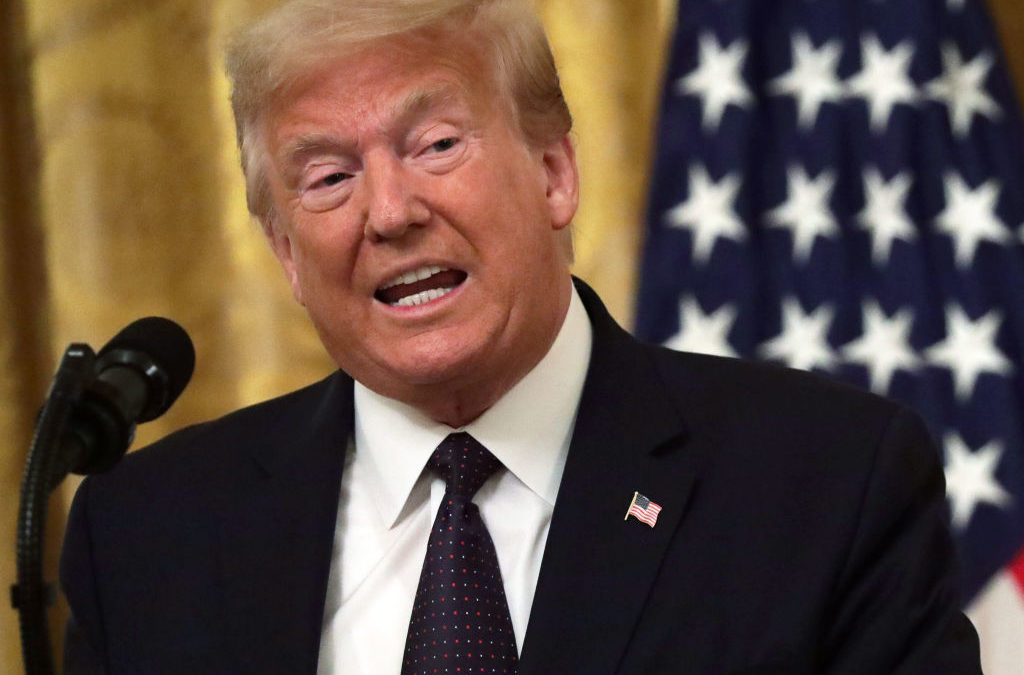 US President Donald Trump called the police shooting of Rayshard Brooks in Atlanta a “terrible situation,” but added that “you can’t resist a police officer,” in his most extensive comments about the shooting that led to murder charges for one police officer.

“The events that took place yesterday was, I thought it was a terrible situation, but you can’t resist a police officer and if you have a disagreement, you have to take it up after the fact it was a very sad, very very sad thing,” Trump told Fox News late Wednesday night. “And look, you really — you really do take a look it was out of control the whole situation was out of control.”

Trump continued: “You know, I don’t know that I wouldn’t necessarily believe that, but I will tell you that’s, that’s a very interesting thing and maybe that’s so. They’re going to have to find out.”

“I hope he gets a fair shake because police have not been treated fairly in our country,” the President added.

Obama will address police violence in a livestream Wednesday