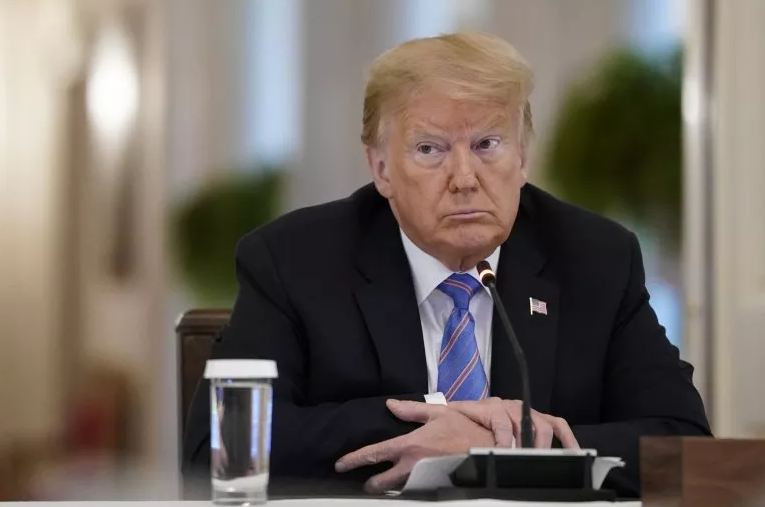 President Trump on Friday pledged to sign an executive order creating a “road to citizenship” for “Dreamer” immigrants — although a press secretary later backpedaled on the plan and some experts say he’s not authorized to do so.

“One of the aspects of the [order] is going to be DACA. We are going to have a road to citizenship,” Trump said.

But immigration experts and his fellow Republicans said Trump would have to go through Congress for such a sweeping immigration policy.

“There is ZERO constitutional authority for a President to create a ‘road to citizenship’ by executive fiat,” tweeted Texas Sen. Ted Cruz.

“It was unconstitutional when Obama issued executive amnesty, and it would be a HUGE mistake if Trump tries to illegally expand amnesty.”

The statement, added, “Furthermore, the President has long said he is willing to work with Congress on a negotiated legislative solution to DACA, one that could include citizenship, along with strong border security and permanent merit-based reforms.