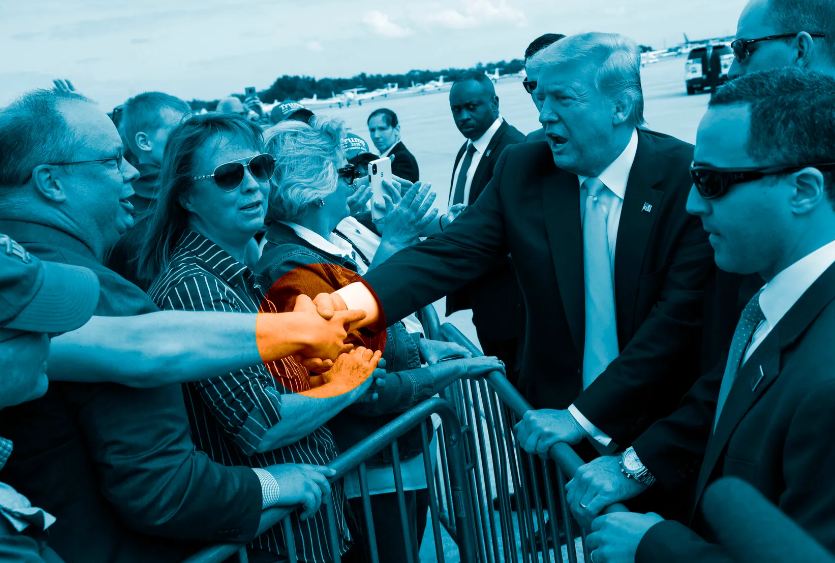 March 6, there was no escaping the fact that the spread of the novel coronavirus would soon upend American life.

There were confirmed cases in two dozen states, including Washington, where a state of emergency had been declared after at least 10 people died in the previous week in connection with a single nursing home. New York City was experiencing an alarming upward trend in cases. A cruise ship carrying infected passengers idled off the California coast, waiting for a port to allow them to disembark. Hospitals, nursing homes and health officials around the country worried over a lack of testing capabilities and a shortage of medical equipment.

The annual music festival South by Southwest was canceled that day, joining an array of scuttled movie releases and concert tours. The Dow plunged nearly 1,000 points. And just a day earlier, the chief of the World Health Organization (WHO) had explicitly beseeched world leaders to prepare, warning that the “epidemic can be pushed back, but only with a collective, coordinated and comprehensive approach that engages the entire machinery of government.”

Armed with all of that evidence, President Donald Trump spent the next week treating COVID-19 in much the same way that he had over the previous two months: he hosted large gatherings at Mar-a-Lago, went golfing, attended fundraisers, dispensed misinformation about the virus and flouted social distancing guidelines known to stem its spread. If his behavior was meant to be a model for Americans to follow, the message was clear — life could proceed as normal.

Trump and his closest supporters now insist that he always understood the threat COVID-19 posed to the U.S., despite his repeated assurances that it was under control and less harmful than the flu. But perhaps the clearest indication of Trump’s dismissal of the threat the virus posed is an examination of how he spent the week leading up to Friday March 13, when he declared that the virus constituted a national emergency.