Two years before coronavirus, CDC warned of a coming pandemic 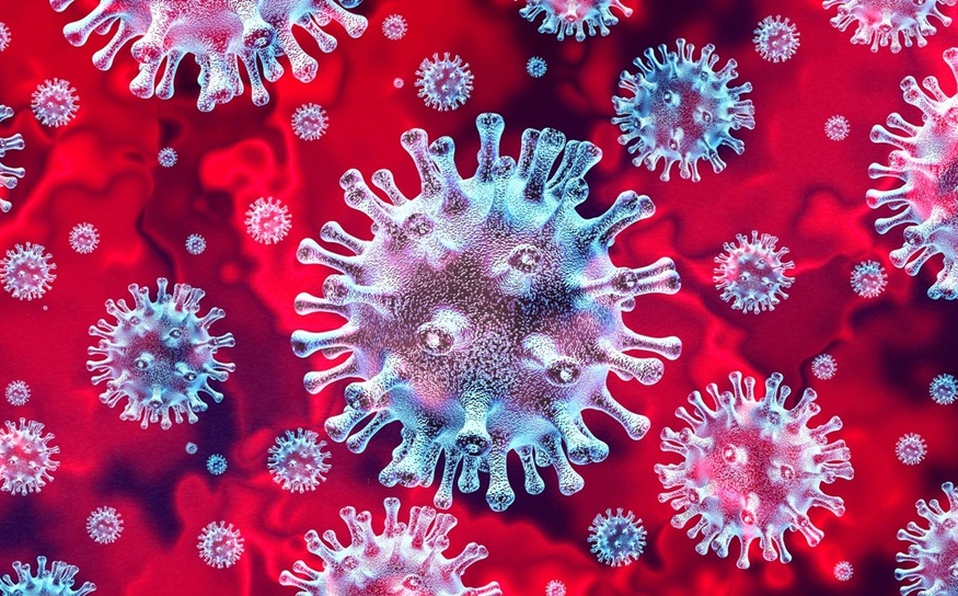 WASHINGTON — Two years ago, some of the nation’s top public health officials gathered in an auditorium at Emory University in Atlanta to commemorate the 1918 influenza pandemic — also known as “the Spanish flu” — which had killed as many as 40 million people as it swept the globe.

Hosted by the Centers for Disease Control and Prevention, the daylong conference on May 7, 2018, was supposed to mine a calamity from the past for lessons on the present and warnings for the future. There were sessions titled “Nature Against Man” and “Innovations for Pandemic Countermeasures.” Implicit was the understanding that while the 1918 pandemic was a singular catastrophe, conditions in the 21st century were ideal for another outbreak.

And since there are six billion more people on the planet today than there were in 1918, when the global population was only 1.8 billion, a pathogen that is a less efficient killer than the Spanish flu could nevertheless prove more deadly in absolute terms.

Long before the coronavirus emerged in Wuhan, China, and then soon spread to nearly every country on Earth, the 2018 conference offered proof that epidemiologists at the CDC and other institutions were aware that a new pandemic was poised to strike. They discussed troubling developments. They pointed to obvious gaps in the nation’s defenses. They braced themselves for what they feared was coming.

“Are we ready to respond to a pandemic?” asked Dr. Luciana Borio, who was head of the since dissolved global health section of the National Security Council.

Dr. Borio answered her own question: “I fear the answer is no.” She was discussing the influenza but could have just as easily been referencing the coronavirus, given the similarities between the two infections.

Among the organizers of the conference was Dr. Daniel Jernigan, who heads the CDC’s flu division. He later hosted a webinar entitled “100 Years Since 1918: Are We Ready for the Next Pandemic?” Viewed today, that presentation comes across as a disturbing preview of what the entire world is facing in 2020, with close to a million people infected with the coronavirus and more than 44,000 dead.

Are ‘anti-virus’ cars in China just a gimmick?