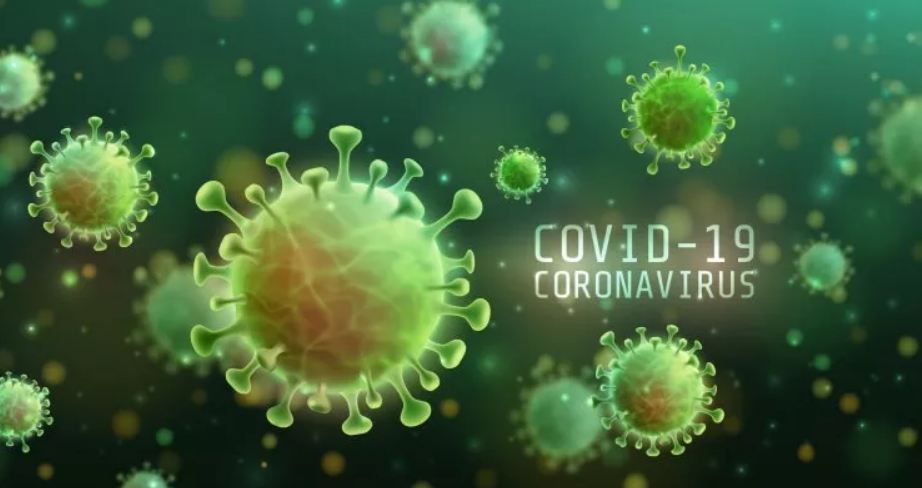 America’s intelligence agencies have not come to a conclusion on how the virus known as SARS-CoV-2 began spreading from China’s Wuhan province, a U.S. Intelligence Community official told Newsweek on Friday.

Earlier this week, Fox News reported that U.S. intelligence agencies were conducting an investigation into whether the virus which causes COVID-19 was inadvertently released from a Wuhan-based virology lab, and had concluded with “high confidence” that the virus was accidentally spread by an intern who’d been infected because of lax safety protocols.

When asked about the report during Wednesday’s White House Coronavirus Task Force press briefing, President Trump wouldn’t say whether he knew the Fox report to be accurate, but added that the story was something he was hearing “more and more” and that his administration was “doing a very thorough examination of this horrible situation that happened.”

But an Intelligence Community official reached by Newsweek said that no such conclusion has been reached at this time.

“The IC has not collectively agreed on any one theory,” said the official, who added that the agencies which make up the U.S. intelligence community are “actively and vigorously tracking down every piece of information we get on this topic” and “writing frequently to update policymakers.”

More than 151,000 people across the world have been killed by SARS-CoV-2 since it began spreading late last year, with over 36,000 of the dead residing in the United States.

The virus’ origin has become a subject of controversy in the U.S. as Trump has sought to deflect criticism over his administration’s handling of what is now a worldwide pandemic.

Trump’s remarks and the Fox News report are likely to fuel rumors on the internet, and questions in the media, that the virus was created in a lab at Wuhan’s Institute of Virology.

The speculation has persisted despite statements from scientists and researchers who say the virus’ genetic makeup did not indicate an inorganic formation, meaning it was unlikely the disease came from inside a laboratory.

China’s behavior has added to the suspicions. Beijing tried to suppress information about the outbreak and silenced doctors who tried to warn the world. The Chinese government then went on to falsely accuse the U.S. military of starting the epidemic. Months after the virus first emerged, there is little confidence in China’s officially announced death tolls or infection tallies.

Diplomatic cables from 2018 showed U.S. embassy officials were worried that inadequate safety procedures at the Wuhan lab, which was testing coronavirus strains in bats, could lead to a future epidemic, according to the Washington Post.

The Associated Press reported that more than 3,000 people were infected with the coronavirus during the six days between when authorities knew about the outbreak and the officials’ announcement. The AP based the report on internal documents it obtained, which are based on retrospective infection data.

The president has frequently tried to cast blame on China for the massive economic downturn caused by the social distancing measures which public health experts say are necessary to inhibit the spread of SARS-Cov-2. Although he praised Chinese President Xi Jinping’s handling of the virus in January, Trump has in recent days accused the World Health Organization of abetting a “cover-up” by Chinese officials.

The graphic below, provided by Statista, illustrates the spread of the COVID-19 virus across the world as of April 17.

How long does it take to recover from coronavirus?