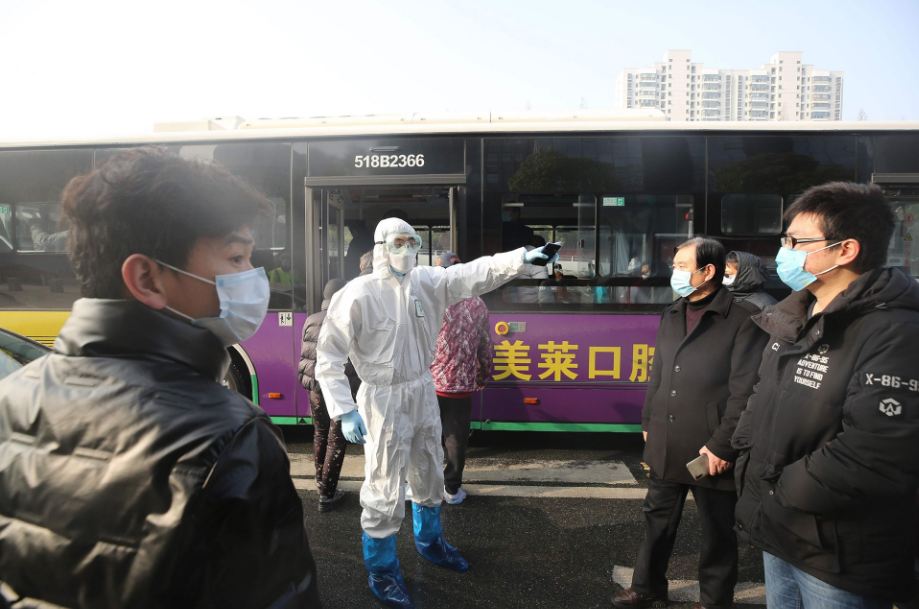 WASHINGTON — U.S. spy agencies collected raw intelligence hinting at a public health crisis in Wuhan, China, in November, two current and one former U.S. official told NBC News, but the information was not understood as the first warning signs of an impending global pandemic.

The intelligence came in the form of communications intercepts and overhead images showing increased activity at health facilities, the officials said. The intelligence was distributed to some federal public health officials in the form of a “situation report” in late November, a former official briefed on the matter said. But there was no assessment that a lethal global outbreak was brewing at that time, a defense official said.

On Wednesday night, the Defense Department disputed an ABC News report that an “intelligence report” had warned about the coronavirus in November.

But the current and former officials told NBC News that while no formal assessment was produced in November — and hence no “intelligence product,” in the jargon of the spy agencies — there was intelligence that caught the attention of public health analysts and fueled formal assessments that were written in December. That material and other information, including some from news and social media reports, ultimately found its way into President Donald Trump’s intelligence briefing book in January. It is unknown whether he read the information.

James Kudla, a spokesman for the Defense Intelligence Agency, declined to comment beyond the NCMI statement.

Air Force Gen. John Hyten, vice chairman of the Joint Chiefs of Staff, told reporters Thursday that he did not see intelligence reports on the coronavirus until January.

“We went back and looked at everything in November and December,” he said. “The first indication we have were the reports out of China in late December that were in the public forum. And the first intel reports I saw were in January.”

Even after public health authorities began sounding the alarm in January, the U.S. took few steps to ready itself for a pandemic. There was no effort to boost national stockpiles of medical equipment or encourage social distancing, for example. While Trump touts his decision to stop flights from China coming to the U.S. on Jan. 31, about 381,000 people had flown from China to the U.S. in January, according to an analysis by The New York Times.

It’s just past 8 a.m. in London and 4 p.m. in Tokyo. Here are the latest developments