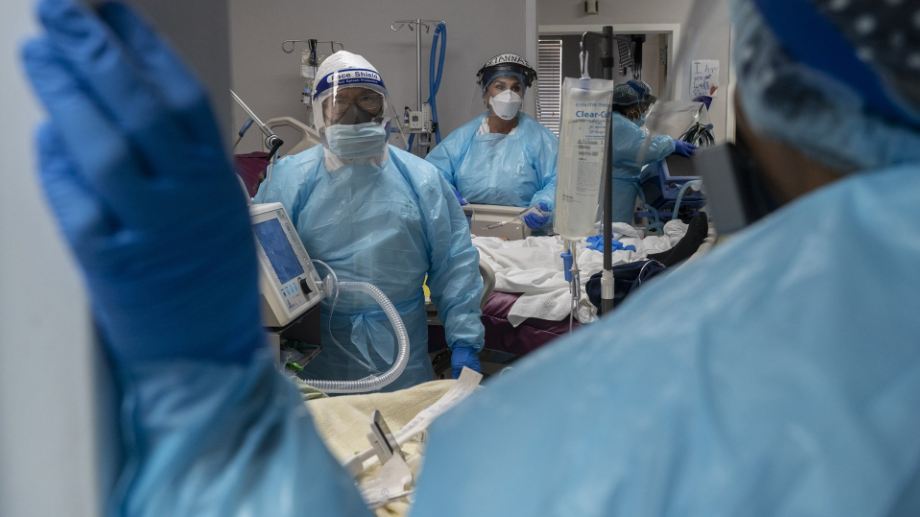 The United States topped 12 million cases of Covid-19 on Saturday, as the third wave’s uncontrolled spread prompted the Centers for Disease Control and Prevention to urge Americans not to travel for Thanksgiving.

More than 40 states plus Washington D.C., Puerto Rico, the U.S. Virgin Islands, and Guam are experiencing a percentage increase in cases from over the past 14 days. Of those, a dozen states are seeing a spike in new cases.Governors across the country have renewed mask mandates and limits on social gatherings in a bid to fight the virus.

In an opinion piece for The Washington Post, Evers and six other governors said Americans need to work together to curb the spread of the virus.

“Right now, cases and hospitalizations are skyrocketing in the Midwest and across the country. As the weather gets colder and more people head inside, it will get worse. It is more important than ever that we double down on mask-wearing and physical distancing to help more people get through the winter and protect those on the front lines of this crisis — our doctors, nurses, grocery store workers and truck drivers,” they wrote.

The governors went on to urge people to stay home for Thanksgiving.