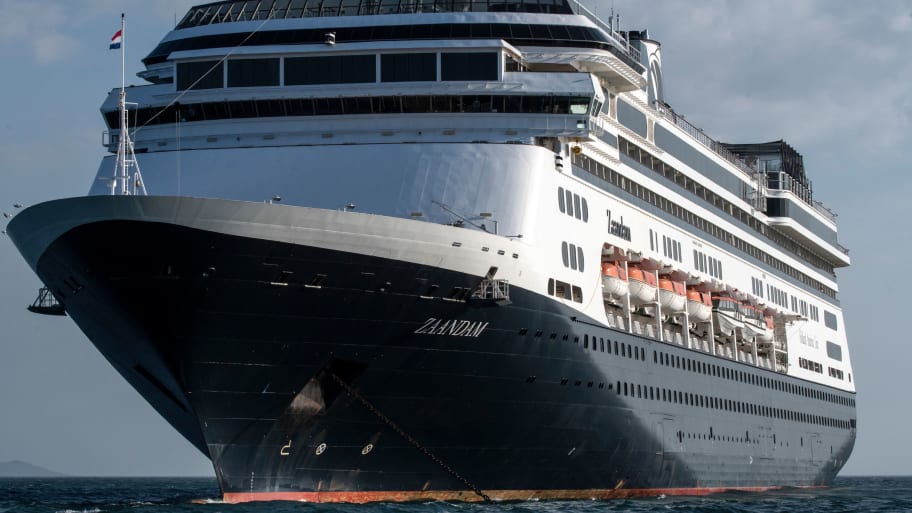 Coronavirus cases in the U.S. soared past 300,000 on Sunday, more than double the total of Spain, the country with the second-highest number of confirmed cases.

As of Sunday morning, there were 312,245 cases of COVID-19, the disease caused by the novel coronavirus, in the U.S., according to Johns Hopkins University. More than 8,500 have died while more than 15,000 have recovered.

The virus, first detected in the city of Wuhan, in China’s Hubei province, has sickened more than 1.2 million people in the world, with Spain, Italy, Germany, and France reporting the highest number of cases after the U.S.

Nearly 65,000 deaths have been reported worldwide while almost 250,000 people have recovered.

Deaths surpass 8,500 in the U.S.
8,503 people have died from the coronavirus in the U.S. Only Spain and Italy have reported a higher death toll.
At least 1,324 deaths were reported in the U.S. on Saturday, CNN reported, making it the deadliest day of the pandemic for any country so far.
New York, the worst-hit state, has more than a third of the country’s confirmed cases with 114,996 and 3,568 deaths, according to The New York Times.
New York City, the epicenter of the outbreak in the U.S., has reported 2,624 deaths.
President Donald Trump warned that the U.S. is headed into its “toughest” week yet as the death toll from the coronavirus pandemic continues to rise. “There will be a lot of death, unfortunately,” Trump said during his daily briefing on the pandemic on Saturday. “There will be death.”

New Jersey has the most deaths after New York. According to the latest report from the state’s department of health, 846 people have died in New Jersey and the state has more than 34,000 confirmed cases.

The death toll in Michigan has risen to more than 540 and the number of cases has climbed to more than 14,000, according to the latest report from the state’s health department. Michigan now has more deaths than Washington state, which was initially the epicenter of the outbreak in the U.S. after an outbreak at a nursing facility. Washington has more than 7,500 cases and 310 deaths, according to the latest update on the state’s health department website.

Meanwhile, California has more than 13,900 cases and 321 deaths as of Saturday night, according to The Los Angeles Times. More than 5,300 of those cases and 119 deaths were in Los Angeles county.

Nearly 600 people in N.Y. die of coronavirus Saturday; 'apex' could be near