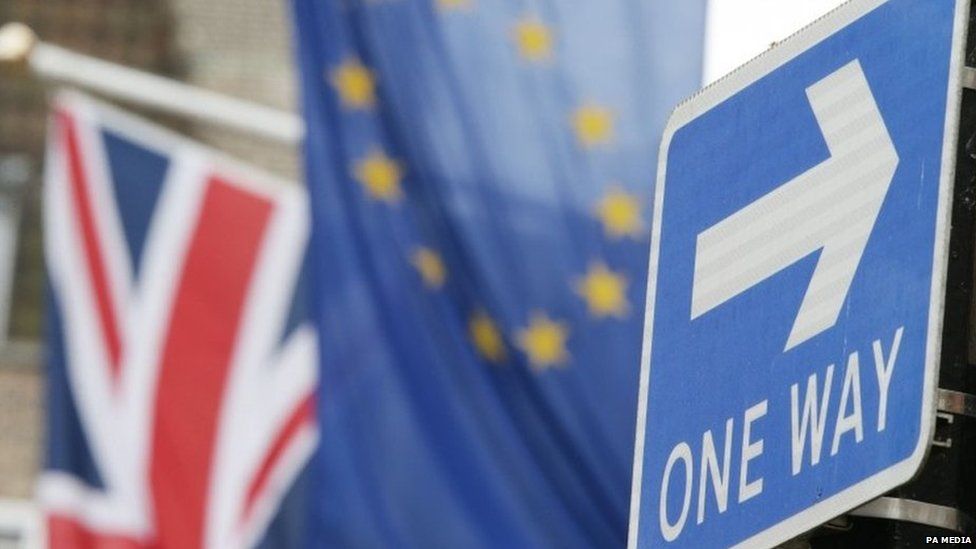 UK and EU in row over bloc’s diplomatic status

A diplomatic row has broken out between the UK and EU over the status of the bloc’s ambassador in London.

The UK is refusing to give Joao Vale de Almeida the full diplomatic status that is granted to other ambassadors.

The Foreign Office is insisting he and his officials should not have the privileges and immunities afforded to diplomats under the Vienna Convention.

It is understood not to want to set a precedent by treating an international body in the same way as a nation state.

As it stands, the ambassador would not have the chance to present his credentials to the Queen like other diplomatic heads of mission.

The British decision is in marked contrast to 142 other countries around the world where the EU has delegations and where its ambassadors are all granted the same status as diplomats representing sovereign nations.

Josep Borrell, the EU’s High Representative for Foreign Affairs, has written to the Foreign Secretary Dominic Raab, to express his “serious concerns”.

Diplomatic rights
The issue is expected to be discussed by EU foreign ministers next Monday when they meet for the first time since the post-Brexit transition period ended on 31 December.

The Foreign, Commonwealth and Development Office wants to treat the EU delegation only as representatives of an international organisation.

This means EU diplomats would not have the full protection of the Vienna Convention, giving them immunity from detention, criminal jurisdiction and taxation.

The rights given to staff of international organisations are more ad hoc and less fixed.

‘Specific character’
The EU argues it is not a typical international organisation because it has its own currency, judicial system and the power to make law.

In his letter to Mr Raab last November, Mr Borrell says: “Your service have sent us a draft proposal for an establishment agreement about which we have serious concerns. 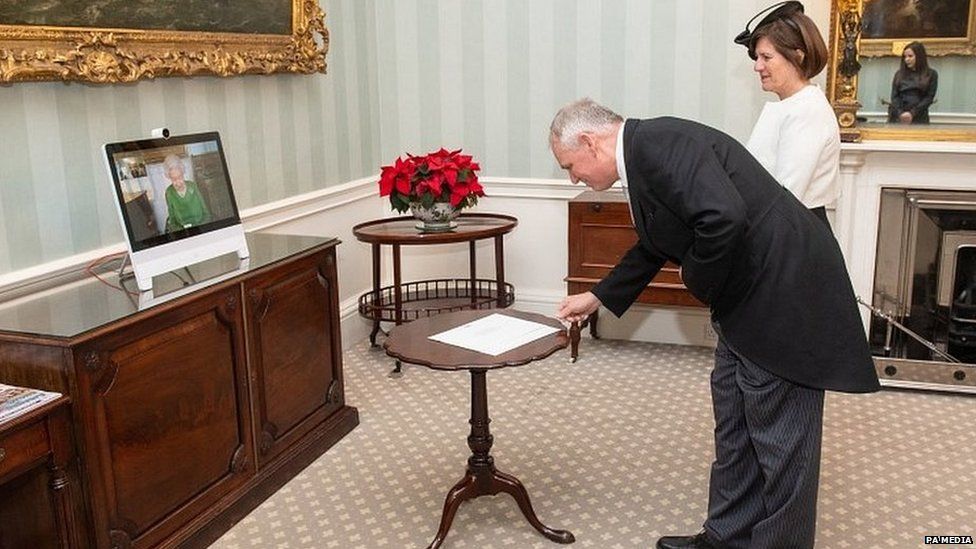 “The arrangements offered do not reflect the specific character of the EU, nor do they respond to the future relationship between the EU and the UK as an important third country.

“It would not grant the customary privileges and immunities for the delegation and its staff. The proposals do not constitute a reasonable basis for reaching an agreement.”

EU officials privately accuse the Foreign Office of hypocrisy because when the EU’s foreign service – known as the External Action Service – was set up in 2010 as a result of the Lisbon Treaty, the UK signed up to proposals that EU diplomats be granted the “privileges and immunities equivalent to those referred to in the Vienna Convention on Diplomatic Relations of 18 April 1961”.

‘Petty’
One EU source said: “It seems petty. This is not about privileges, it’s about principle. What does it say about the UK, about how much the British signature is worth?”

Some in the EU also fear hostile states might copy the UK and downgrade the protections granted to EU diplomats in their own countries. This could open them up to being harassed and make them easier for them to be expelled.

A European Commission spokesman said: “The UK, as a signatory to the Lisbon Treaty, is well aware of the EU’s status in external relations, and was cognisant and supportive of this status while it was a member of the EU.

He added: “Nothing has changed since the UK’s exit from the European Union to justify any change in stance on the UK’s part.

“The EU’s status in external relations and its subsequent diplomatic status is amply recognised by countries and international organisations around the world, and we expect the United Kingdom to treat the EU Delegation accordingly and without delay.”

A Foreign Office spokesperson said: “Engagement continues with the EU on the long-term arrangements for the EU delegation to the UK. While discussions are still ongoing, it would not be appropriate for us to speculate on the detail of an eventual agreement.”

Coronavirus US live: Trump rants at Pelosi and other politicians as deaths climb past 2,500