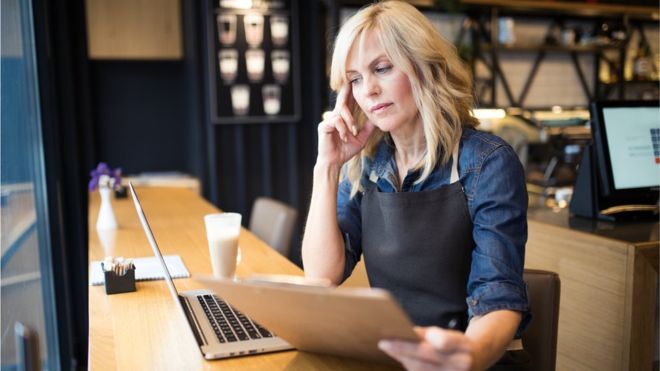 The government borrowed £62.1bn in April, the highest monthly figure on record, according to the Office for National Statistics (ONS).

It underlines the cost of coping with the coronavirus pandemic through jobs schemes and loans, and is higher than many economists forecast.

The cost of furlough schemes had the largest impact, hitting £14bn in April.

The government’s independent forecaster, the OBR, has said the full-year deficit could hit £298bn.

April’s figure is significantly higher than analysts had predicted, with a consensus of economists predicting £30.7bn for the month.

He told the BBC: “Borrowing now is about six times what it was [in April] last year, so we are talking about some really significant changes in the government finances.”

Mr Athow said it was impossible to forecast the current year’s public finances because of the “high amounts of uncertainty”. Tax receipts have fallen heavily, with the government deferring some payments, while Treasury income from VAT and air passenger duty are down significantly.

It said this was driven by a reduction in previous estimates of tax receipts and National Insurance contributions.

The surge in borrowing comesafter Chancellor Rishi Sunak stepped up financial support for businesses and employees after vast areas of the economy were forced to halt due to the coronavirus lockdown.

It was also announced on Friday that a mortgage payment holiday scheme for homeowners in financial difficulty during the pandemic has been extended for another three months.

Former chancellor George Osborne told the BBC: “We have to come to terms with the fact that Britain is poorer and the economy is smaller than it would have been.”

Asked if the economy would bounce back, he said: “Bounce is the wrong word, but it will recover.”