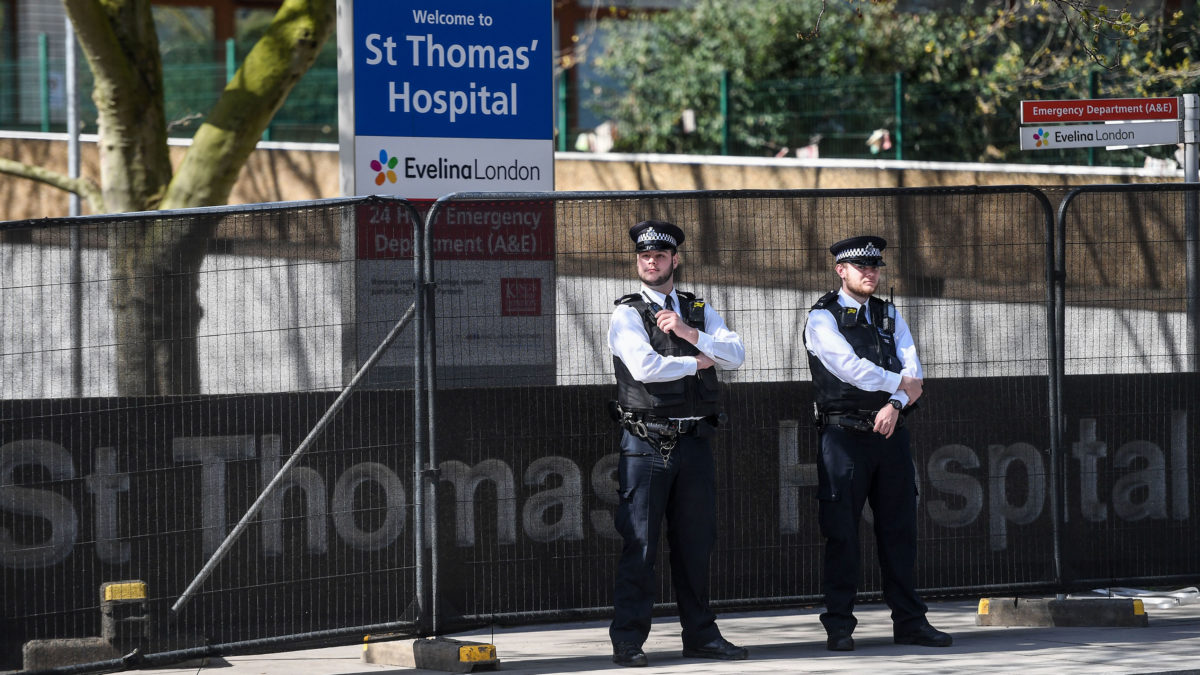 London Mayor Sadiq Khan says the United Kingdom is still some way off being able to ease the restrictions introduced to stop the spread of coronavirus.

“We’re nowhere near lifting the lockdown,” Khan told BBC Radio on Wednesday.
“I speak to experts regularly. We think the peak — which is the worst part of the virus — is still probably a week-and-a-half away.”
Khan said there is still spare capacity in the city’s intensive care units, but added that “too many people are losing their lives.”

Junior health minister agrees: Edward Argar told BBC Radio that the restrictions will be reviewed “when the scientific advice is such that we appear to have gone over the peak and when it is safe to do so.”

“Now is the time to hold firm to what we’ve been telling people to do — to stick to the guidance, stick to the regulations — and not put at risk all the progress we have made.”
He also urged people to stay home over the Easter weekend.

The lockdown restrictions were introduced by the UK government nearly three weeks ago. They were initially due to be reviewed on Monday.

There are at least 55,949 confirmed coronavirus cases in the UK, including 6,171 deaths, according to Johns Hopkins University.